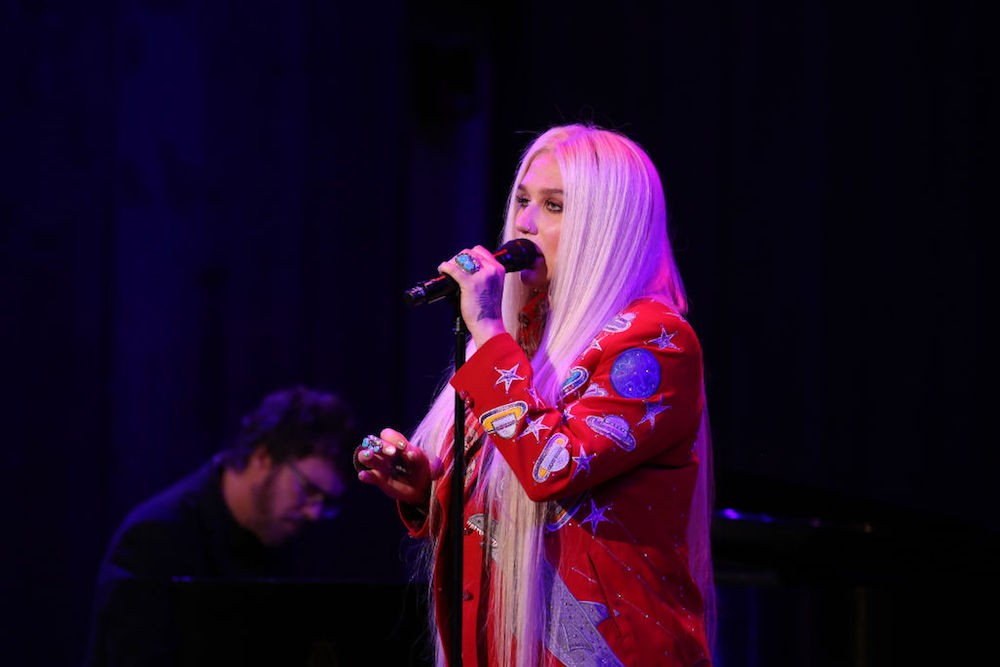 Kesha will release her new album Rainbow next week on August 11. We’ve already heard three new songs, “Praying,” “Woman,” and “Learn to Let Go.” Now, she’s announced a fall US tour, her first as a solo performer since 2013. The “Rainbow” tour begins at the end of September and finishes early November in Los Angeles.

Check out the tour dates below. 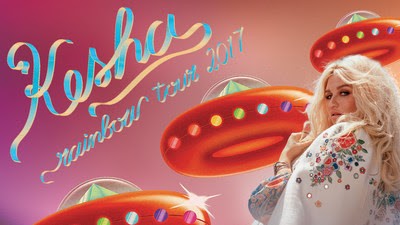