Kendrick Lamar Confirms DAMN. Is Meant to Be Played Backwards 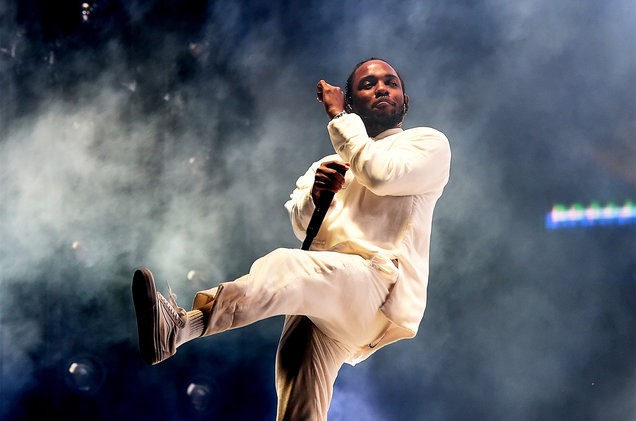 If you haven’t gotten enough of Kendrick Lamar’s chart-topping album DAMN. yet, hit play again — but this time, listen in reverse order.

The rapper dropped an interesting nugget in a new interview with MTV News: the whole thing should also be played from the last track to the first. Go on, start with “Duckworth” and end with a bit of “DNA” and “Blood” for a whole new Kendrick-approved experience.

“I think like a week after the album came out, [fans] realized you can play the album backwards,” he said. “It plays as a full story and even a better rhythm. It’s one of my favorite rhythms and tempos within the album. It’s something that we definitely premeditate while we’re in the studio.”

“I don’t think the story necessarily changes, I think the feel changes,” he added. “The initial vibe listening from the top all the way to the bottom is … this aggression and this attitude. You know, ‘DNA,’ and exposing who I really am. You listen from the back end, and it’s almost the duality and the contrast of the intricate Kendrick Lamar. Both of these pieces are who I am.”

Isn’t it fun when fan theories turn out to be spot on?

DAMN. just returned to No. 1 on the Billboard 200 on the Aug. 26-dated chart, which means it’s now spent a total of four nonconsecutive weeks at the top.