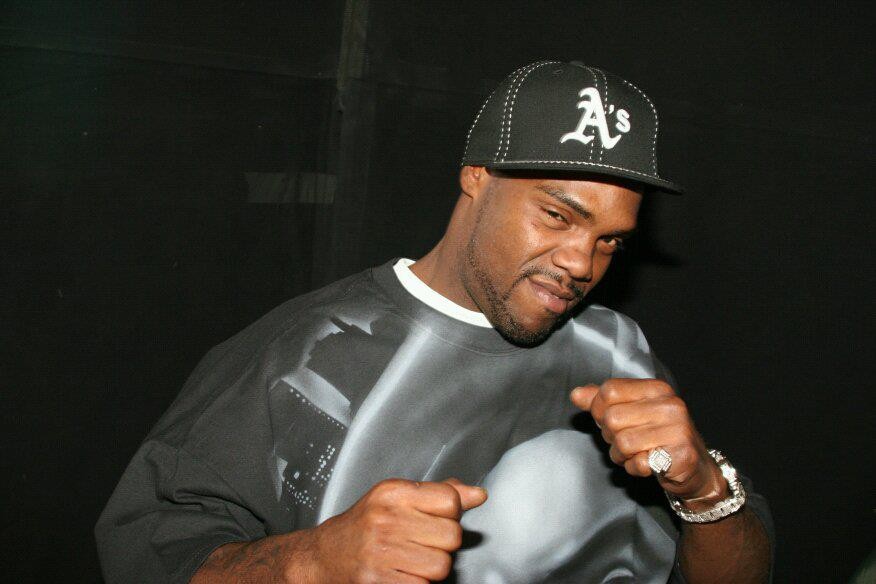 Oakland hyphy pioneer Keak da Sneak is recovering after being shot in the early hours of Monday morning in the city of Richmond in the East Bay. He was found lying in front of a gas station. Reports say that the “Super Hyphy” and “Tell Me When to Go” rapper, born Charles Williams, is in “stable condition,” though he suffered critical injuries. Richmond police officer Felix Tan told Fox 2 that Williams had multiple gunshot wounds and confirmed that law enforcement believed it was “a targeted incident.”

Williams had performed a show that Sunday night at the Oakland club Complex, the East Bay Times reports. His friend, collaborator, and fellow Bay Area icon Mistah F.A.B. was in attendance, and has since posted about the incident. Yesterday, he posted on Instagram to give an update on Williams’ recovery, and to admonish some of Williams’ fairweather friends.

“When a man be going through his ups and downs, his trials and tribulations, that’s when he need his friends,” F.A.B. said, reacting to the amount of concern about Williams that had been expressed only following news of the incident. “We gotta start loving each other while we here, man, giving each other roses while we’re here.”

Williams was shot once before this year: in January following a show at a nightclub in the town of Tracy. Williams reappeared on stage at a gig two days later with a cane, commemorating the occasion with an IG post. “Gods plan can never be determined by man an fa that I’m still livin an Can’t nothin on this earth stop me!” the rapper wrote.