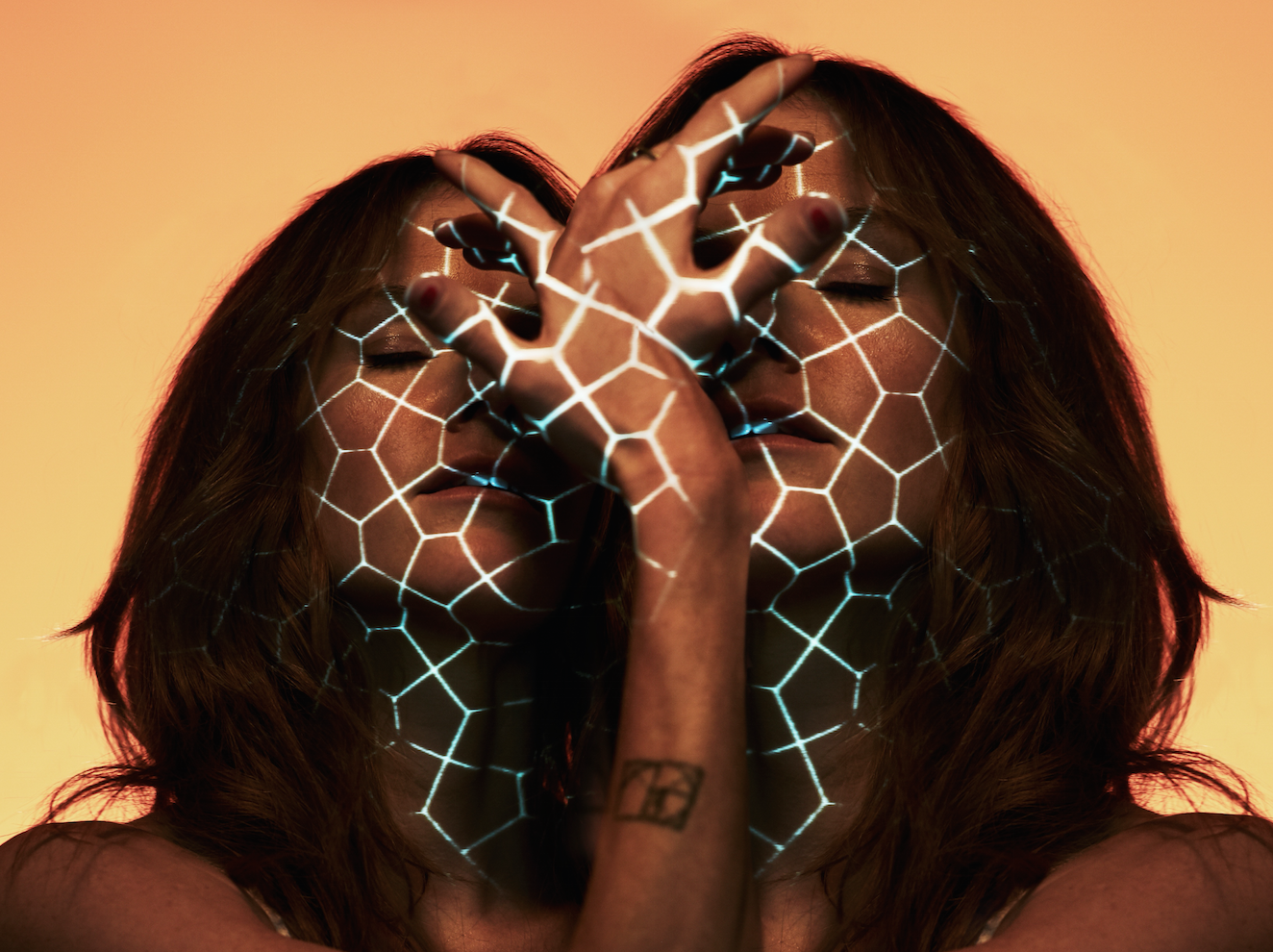 Kaitlyn Aurelia Smith’s pop-forward concept album The Kid, due out October 6, sounds like it’s going to be very good. The experimental electronic composer and singer/songwriter has released “To Follow and Lead,” her second single from the album this morning, and it’s a tour de force, driven by her typical offbeat vocoder harmonies and pulsating synth latticing. There’s some wild and infectious avant-EDM rhythms in the wordless chorus and a tinny, Afrobeat-pursuant groove to ground the action also. Promotional materials describe The Kid as exploring “four different stages of life, from birth to self discovery to growing old and dying.” Previously, Smith released “An Intention” from the album. Listen to “To Follow and Lead” below, and preorder The Kid at Bandcamp.