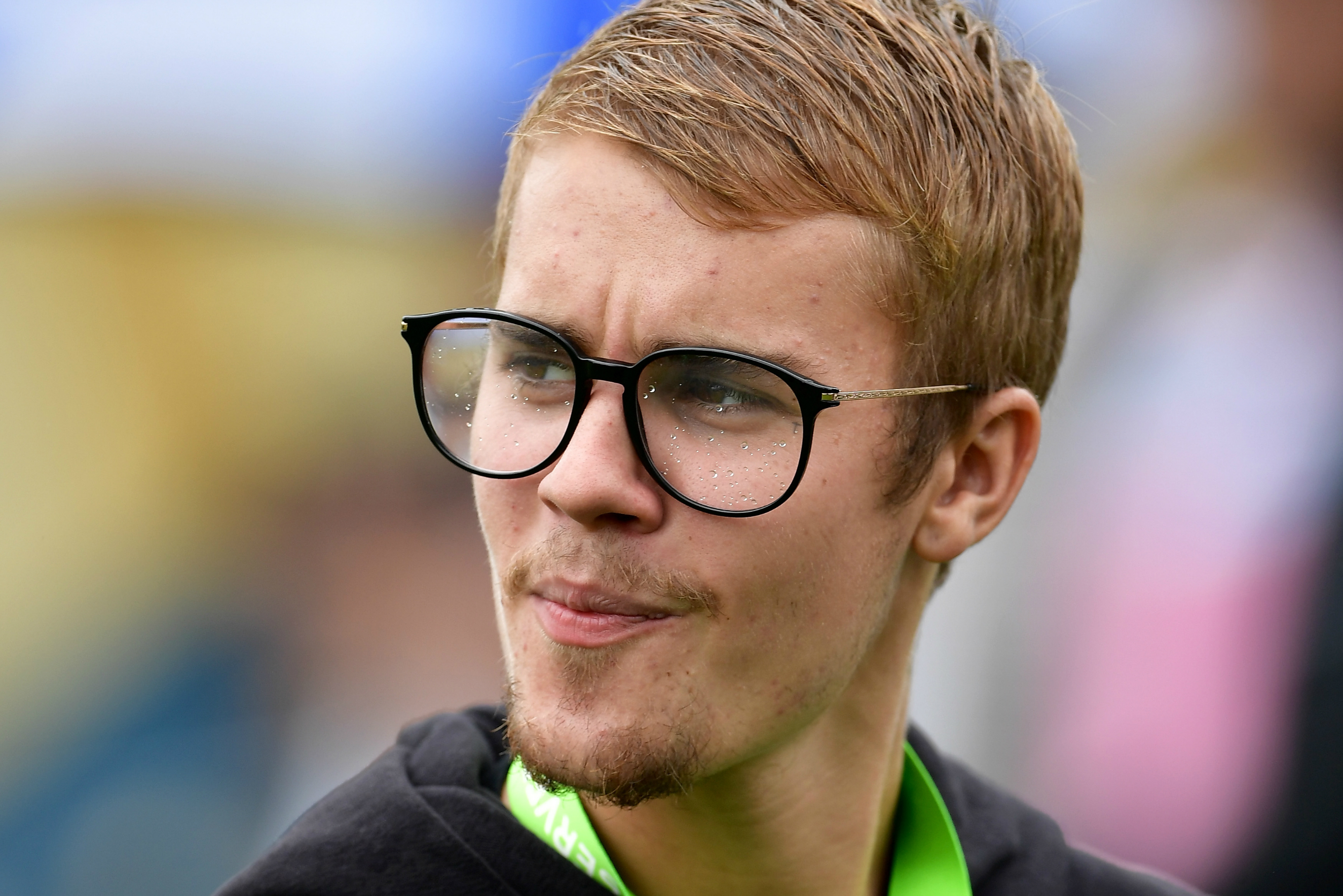 “Sliding into the DMs” is millenial-ese for sending an unprompted private message with sexual undertones. It’s the internet equivalent of sidling up to someone at a bar, except the bar doesn’t exist and the recipient never saw you coming. Well, Justin Bieber’s recent tour cancellation must have freed up some time to spend on Instagram, and he seems like he’s bouncing back just fine:

Did this actually just happen… lmao
Justin Bieber just messaged the gym that I work at and asked who I was hahahaha WTF pic.twitter.com/mktcdB1iDP

Jessica Gober, 22, works at the Fitness on Broughton gym in Savannah, Georgia. Justin Bieber, 23, apparently isn’t above DMing a local business to ask for personal details about an employee in an energy drink ad.

New @bangenergy limited edition purple guava pear energy drinks are here! Trust us, when we say they’re AMAZING! Get yours while they’re still in stock! UPDATE: This is a employee and no privacy laws were broken!!

Speaking to BuzzFeed, Gober said she was surprised Bieber found her photo at all: “We were like, how in the world did he see this random post? We only had 70 followers and had posted five times previous to this.” Gober, who has a boyfriend, turned down the request.

But as anyone acquainted with the power of the Instagram algorithm knows, the “Discover” tab is the window to the psyche. Follow three famous YouTube teens and a couple of cute dog accounts and prepare yourself for a lifetime of knockoff Jackass stunts and puppy product placement. Follow a few local fitness bloggers from your public celebrity account and… well, here we are.

Congratulations to Jessica Gober on a well-earned 15 minutes, and RIP your inbox.