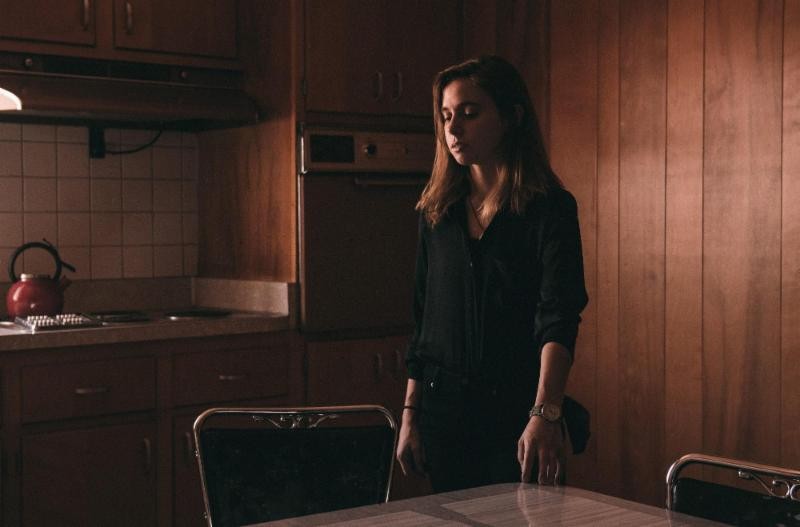 Alongside the album announcement comes “Appointments,” the album’s second song and a slow, twinkly setting for Baker’s signature confessional hush. Stream the song below, and scroll down for the Turn Out the Lights artwork and tracklist. 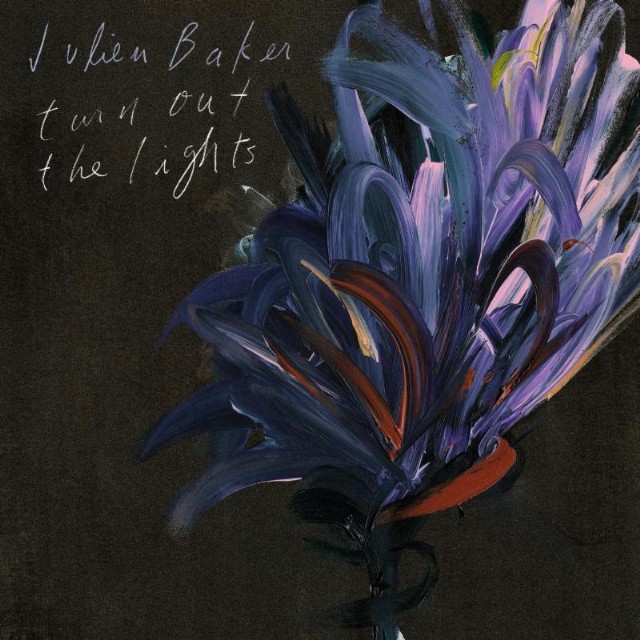