A Pro-Trump Rally Is Now Scheduled at the Same Time, Place as the Juggalo March on Washington 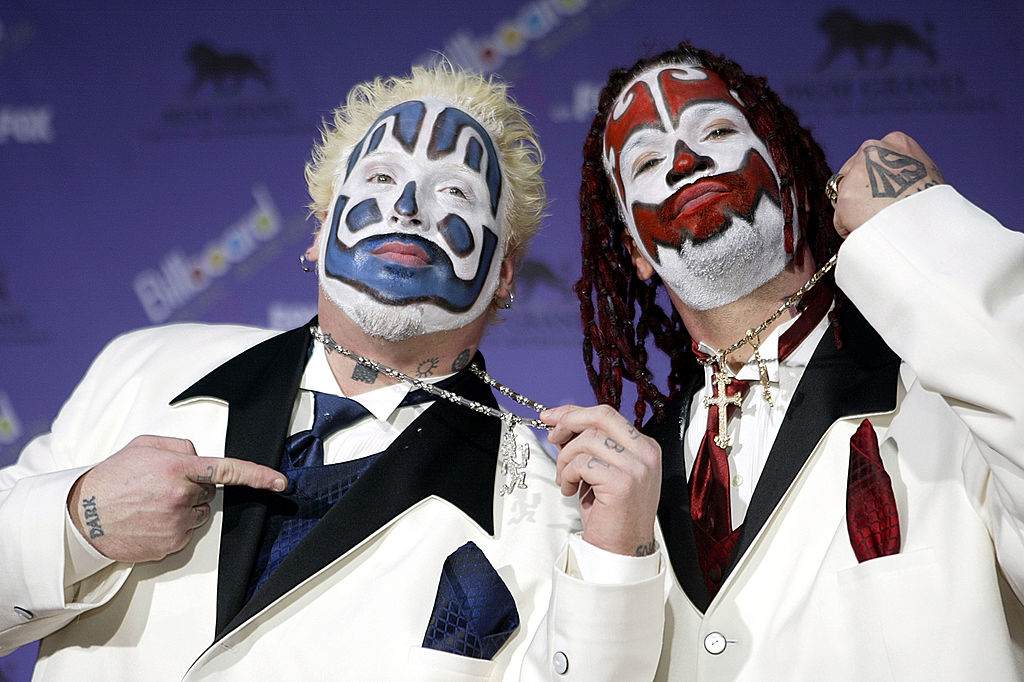 In the comparatively innocent political days of just last summer, Insane Clown Posse announced plans for the Juggalo March on Washington. The stated purpose: to protest the FBI’s characterization of the group’s fanbase as a “hybrid gang” and stand up for juggalos’ rights as Americans. The march is scheduled for noon on Saturday, September 16 on the National Mall in Washington, D.C.

Several months of political turmoil later, the Juggalos face some competition. As Rare points out, a pro-Trump gathering called the Mother of All Rallies has scheduled itself at the opposite end of the National Mall on September 16. “Rally participants will demand protection for traditional American culture while they express their love for the United States and the America First agenda,” the MOAR’s organizers claimed in a press release. On its website, the MOAR lists co-sponsoring groups affiliated with the “alt-right,” including the Proud Boys and the Alt Knights.

Hilariously, MOAR also bills itself as the “Woodstock of American Rallies.” The musical lineup so far consists of Madison Rising, a band you may remember for a spectacularly bad rendition of the national anthem at Daytona a few years ago.

It’s unclear how much authentic support the so-called Mother of All Rallies really has. The man credited as its creator, “Tommy Gunn,” is a fringe YouTube talking head whose videos struggle to reach 1,000 views. The featured speakers are all far less famous than Insane Clown Posse. Still, about 1,600 people have formally RSVP’d to the Mother of All Rallies on Facebook. A comparable number say they’re “going” to the Juggalo March. It really has come to this.

This article has been updated to reflect the original source of a MetalSucks report.