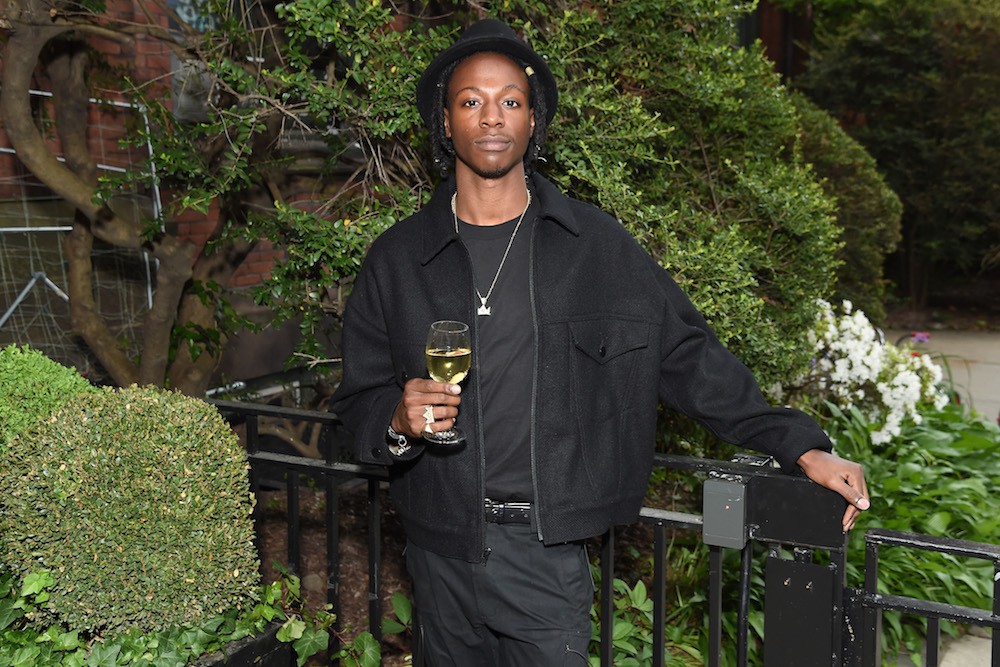 Young conscious hip-hop star Joey Bada$$ chose to be rebellious during Monday’s solar eclipse, and the decision might’ve been a costly one. After tweeting that he was gazing at the sun without protective eyewear during the eclipse—the one thing every news outlet stressed that you shouldn’t do—Joey announced on Twitter that he canceled his Cleveland, Chicago, and Toronto opening performances for Logic’s Everybody’s tour.

Due to unforeseen circumstances, my Cleveland, Chicago & Toronto shows on the #EverybodyTour are cancelled.

The cause for these cancellations could be literally anything–Joey only cited “unforeseen circumstances” as his reason. He had, however, suggested that staring into the sun is fine … because if our ancestors did it, why couldn’t he?

Am I crazy for watching the eclipse today w no glasses? I've sungazed before and afterwards saw colors for a whole day. I didn't die tho

This ain't the first solar eclipse and I'm pretty sure our ancestors ain't have no fancy eyewear. Also pretty sure they ain't all go blind.

As for whether stunting on the eclipse has anything to do with his show cancellations–we’ll keep you updated if we hear more.