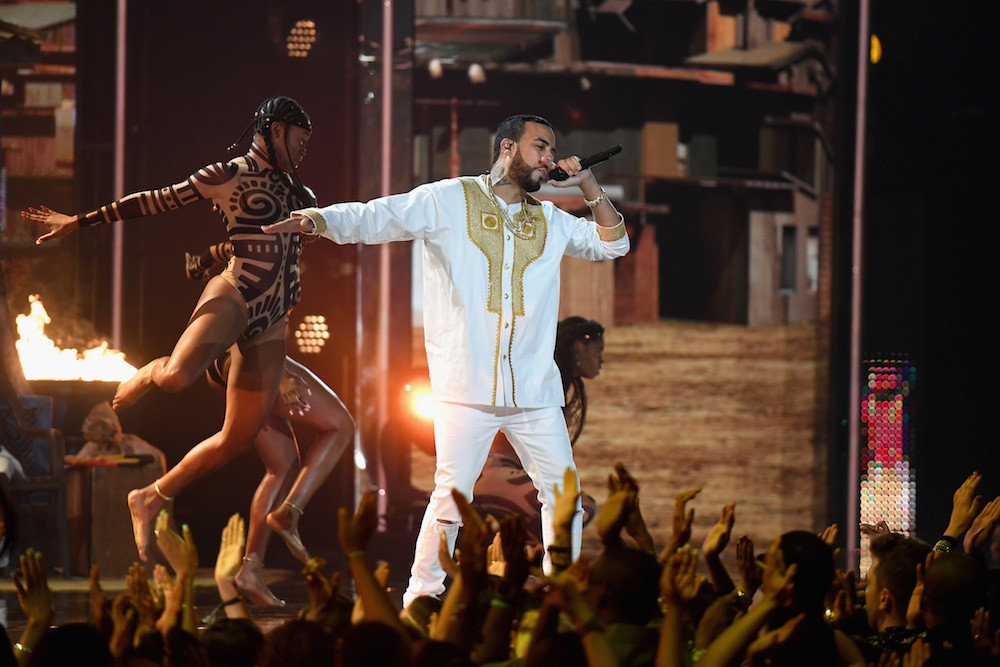 French Montana is pretty much an afterthought on “Unforgettable,” but he’s officially the song’s lead artist. The Swae Lee-featuring anthem is also his biggest single, so he’s obliged to talk about it in interviews. He’s also obliged to know the names of the song’s producers by heart. And yet.

French visited The Breakfast Club earlier this week and delivered the show’s latest unfortunate moment. It went down like this:

Charlamagne tha God: Who produced it?

French Montana: Um…kuh-ben, something. [To someone off camera] Could you give me his name, so I can give him his credit?

Watch the moment below. For the record, Jaegen and 1Mind produced “Unforgettable.”