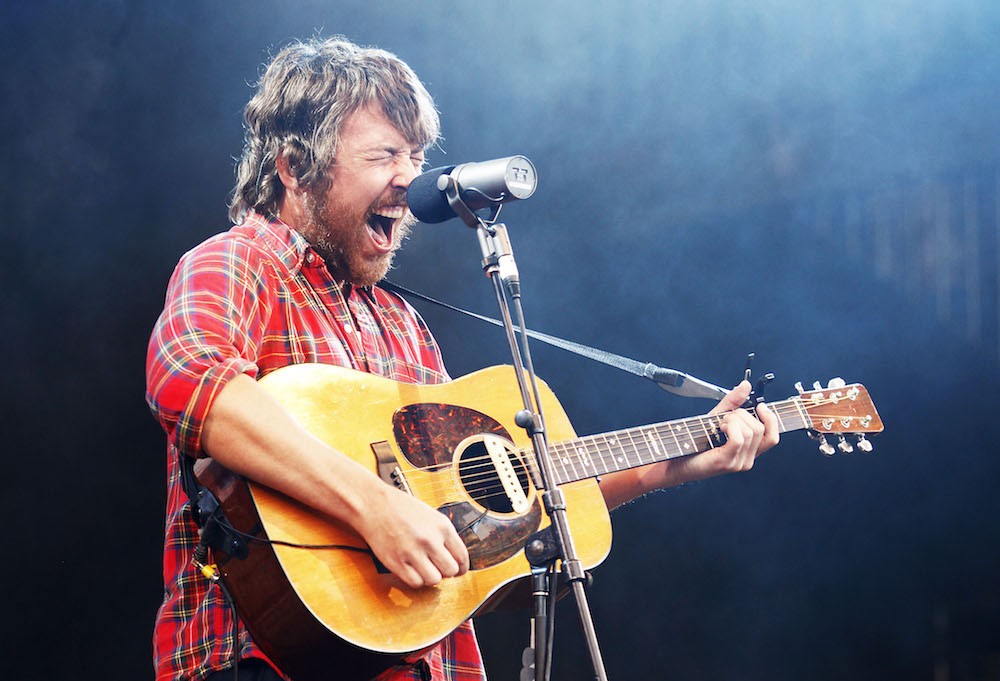 Led Zeppelin’s catalog is full of moments that feel specifically engineered to appeal to teenage boys: the ridiculous libido of “Whole Lotta Love,” the fantasy-novel excess of “Stairway to Heaven” the rock-god riffage and pummeling drums of “The Ocean” and “Kashmir.” There’s also plenty of moments that are subtler, quieter, more complicated, that might reveal their splendor to a Zep head a little later in life, like the dusty back corners of Physical Graffiti or the second side of Led Zeppelin III. This latter material is great–you could craft an amazing quasi-greatest hits compilation entirely out of chill Zeppelin–but it would be silly to expect any pubescent male to declare it as his favorite when the gnarly headbanging stuff is right there for the choosing, too. Anyone, that is, except for Robin Pecknold.

The Fleet Foxes frontman participated in a recent candid conversation with the members of Grizzly Bear for Interview magazine, marking the return of each mellow and sophisticated indie institution with a new album this year. At one point, the group was discussing what music they’ve been listening to lately, and Pecknold dropped this entirely unsurprising bombshell:

PECKNOLD: I’ve been trying to get back into The Rolling Stones and Led Zeppelin. In high school, I had Led Zeppelin III and a passing interest in the rest of the stuff.

Led Zeppelin III, for those without an obsessive knowledge of the band’s catalog, is the record on which they began fully indulging their interest in English folk and early-century American blues music. Yes, it opens with the roaring “Immigrant Song.” But what follows is “Friends,” a heady drone built on insistent acoustic guitar and a swirling string section that more appropriately sets the tone for an album that applies Zeppelin’s bombastic impulses to an altogether prettier and more primal set of sounds, and whose back half contains barely an electric guitar to speak of. III, in short, is the natural Zeppelin album of choice for a kid who would grow up to become an auteur of majestic and baroque folk rock. In fact, if it were Pecknold’s honeyed tenor on “Friends” and not Robert Plant’s wail, the song would almost fit right in on Crack-Up, Fleet Foxes’ excellent comeback from this year.

It’s probably unwise to read very much into an offhand comment from Pecknold about his adolescent listening habits, but it’s weirdly satisfying to hear that he was already so thoroughly in character at such a young age. I wonder whether Fleet Foxes would sound different if he’d picked up Houses of the Holy instead.