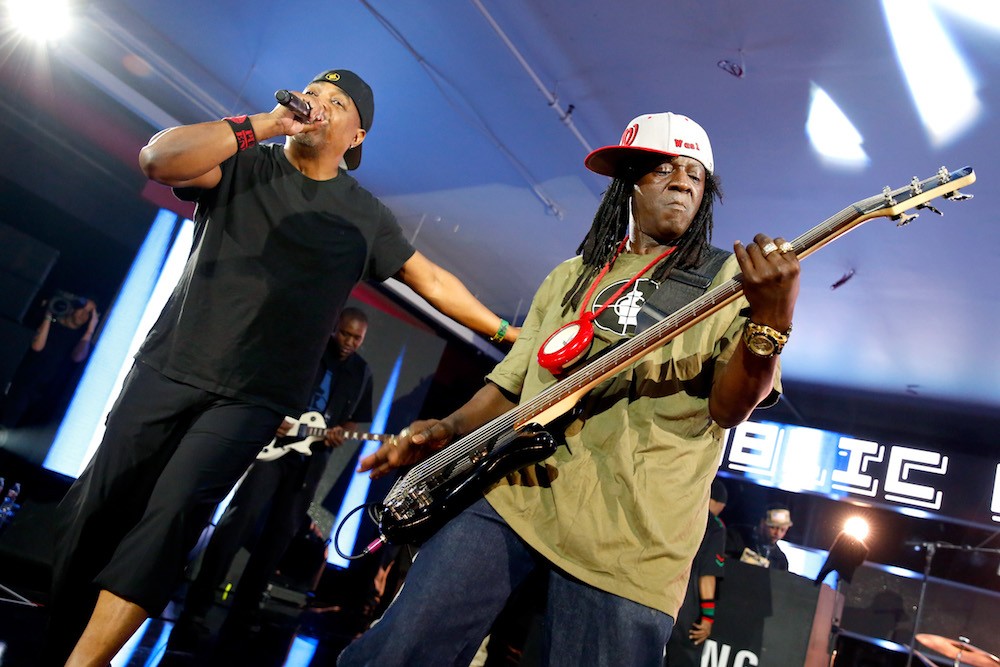 The news may come as a shock since it lands a month after Nothing Is Quick in the Desert was released as a free download. But that album is part of the conflict, too: Flava Flav says his voice and image were used without his permission. He claims he asked for $75,000 to participate but only ended up with $7,500.