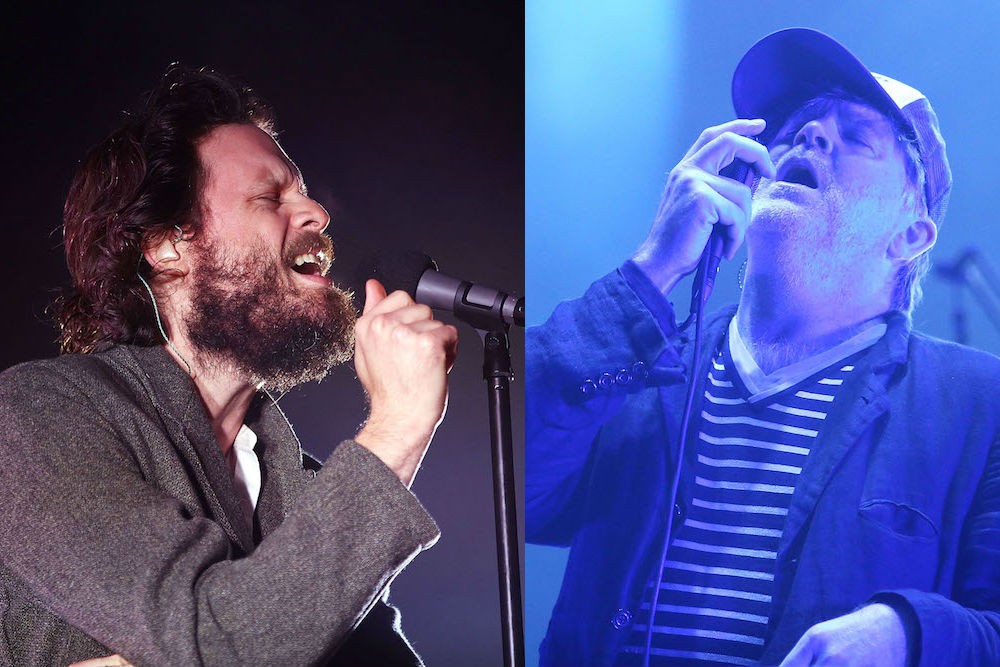 Josh Tillman (aka Father John Misty) and James Murphy (of LCD Soundsystem) have a lot in common: both are smart, opinionated, self-aware, sometimes acerbic, frequently very funny guys, who did time in marquee indie rock bands of the 2000s, and who have new records out in 2017. So it’s probably not surprising, then, that the former would be a fan of the latter, though the surface-level aesthetics of their music are quite different. On Facebook last night, Tillman posted a very brief “open letter” to Murphy to express his great enthusiasm for “Tonite” and “Call the Police,” two of the three advance singles that have been released from LCD’s upcoming album American Dream. He called them “miraculous.”

Our reception for the new music we’ve heard from the reunited LCD Soundsystem has been pretty mixed so far, just like it was for Tillman’s latest. I wonder what Murphy thinks of “Leaving LA.”