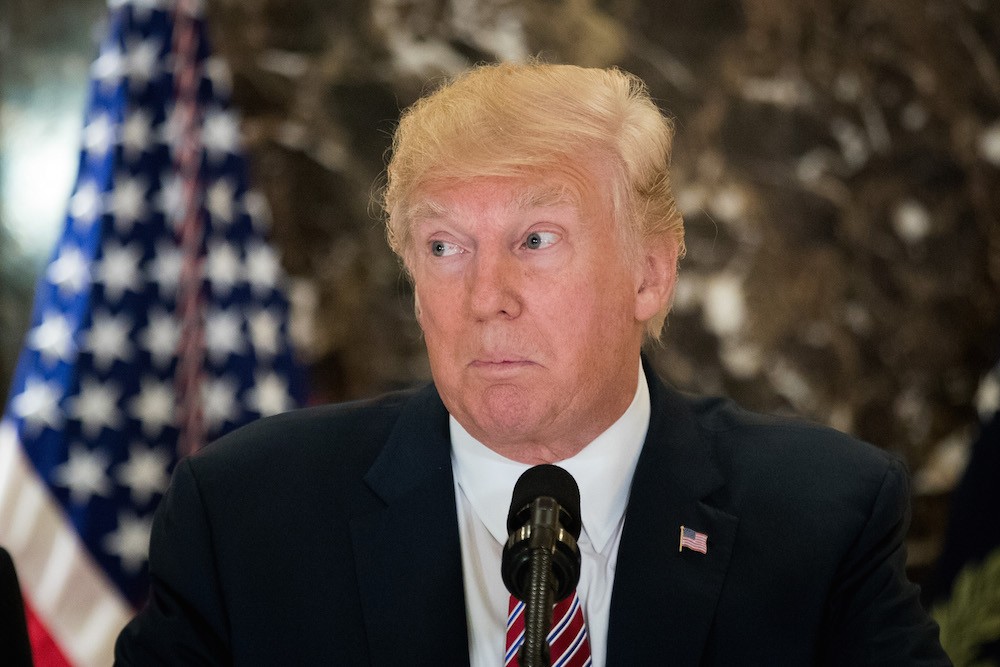 The day after dancer Carmen de Lavallade became the second Kennedy Center Honors recipient to announce a boycott of the White House reception, Donald and Melania Trump have announced that they will not take part in this year’s festivities.

“The president and first lady have decided not to participate in this year’s activities to allow the honorees to celebrate without any political distraction,” the White House said in a statement, according to the New York Times.

On Friday, de Lavallade explained her reasons for skipping the White House reception in a statement to the Washington Post. “In light of the socially divisive and morally caustic narrative that our current leadership is choosing to engage in, and in keeping with the principles that I and so many others have fought for, I will be declining the invitation to attend the reception at the White House,” she wrote.

Her announcement came two weeks after legendary TV producer Norman Lear told NPR he would boycott the event because “[a]s an artist and a human being, I cannot celebrate this incredible honor … at a White House that has no interest in supporting the Arts and Humanities.”

Honoree Lionel Richie has also said that he was considering skipping the reception. “I must tell you, I’m not really happy as to what’s going on right now with the controversies,” Richie said on the TODAY Show. “They’re weekly, daily, hourly.”