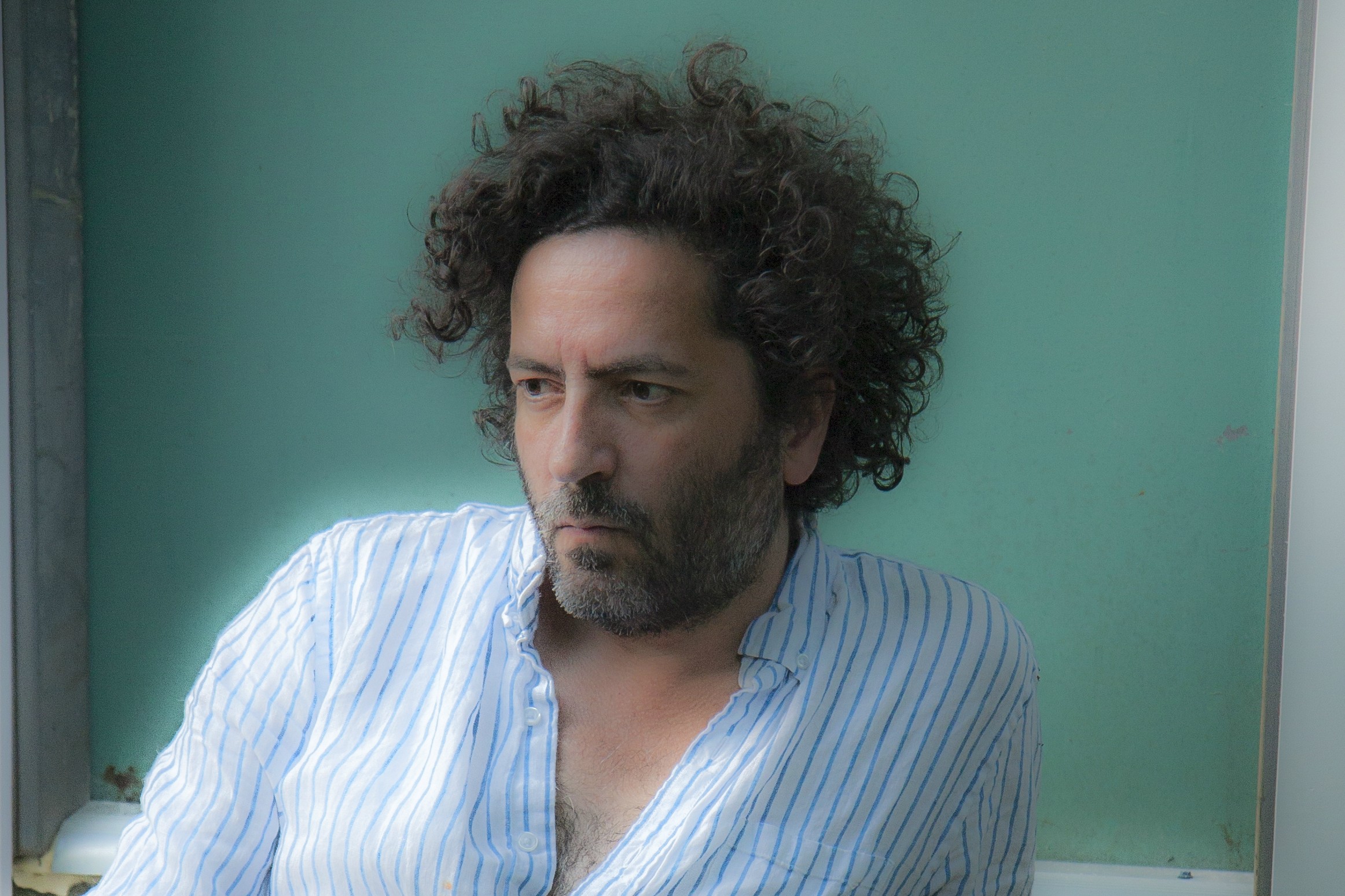 The psychedelic-voiced Dan Bejar returns this fall with his 12th solo album as Destroyer. ken is out October 20 from Merge, following up 2015’s Poison Season. Our first taste is the album opener “Sky’s Grey,” a mellow slow jam that takes flight halfway through.

If a title like ken has you thinking about boys, you’re dead wrong. According to a statement from Bejar, ken is an opaque reference to a classic Suede song that holds a quasi-spiritual meaning for him:

Sometime last year, I discovered that the original name for “The Wild Ones” (one of the great English-language ballads of the last 100 years or so) was “Ken.” I had an epiphany, I was physically struck by this information. In an attempt to hold on to this feeling, I decided to lift the original title of that song and use it for my own purposes. It’s unclear to me what that purpose is, or what the connection is. I was not thinking about Suede when making this record. I was thinking about the last few years of the Thatcher era. Those were the years when music first really came at me like a sickness, I had it bad. Maybe “The Wild Ones” speaks to that feeling, probably why Suede made no sense in America. I think “ken” also means “to know.”

Even Dan Bejar doesn’t completely understand Dan Bejar sometimes. Listen to “Sky’s Grey” below and scroll down for the album artwork and track list. 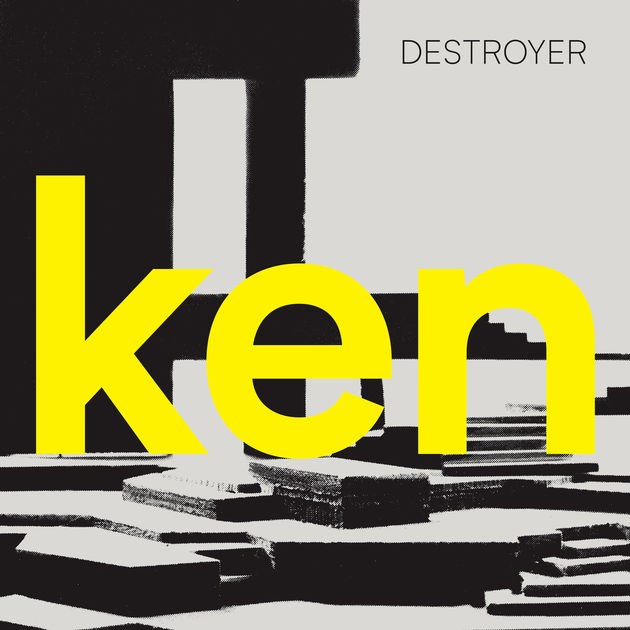