Rock duo Death From Above have announce their new album Outrage! Is Now, which arrives September 8 via Warner Bros. and Last Gang Records. This LP follows up 2014’s The Physical World and will be the band’s first since dropping “1979” from their name.

The announcement comes with the new song “Never Swim Alone,” which follows up June’s “Freeze Me.” Death From Above will also go on tour this fall. Catch the dates and “Never Swim Alone” below. 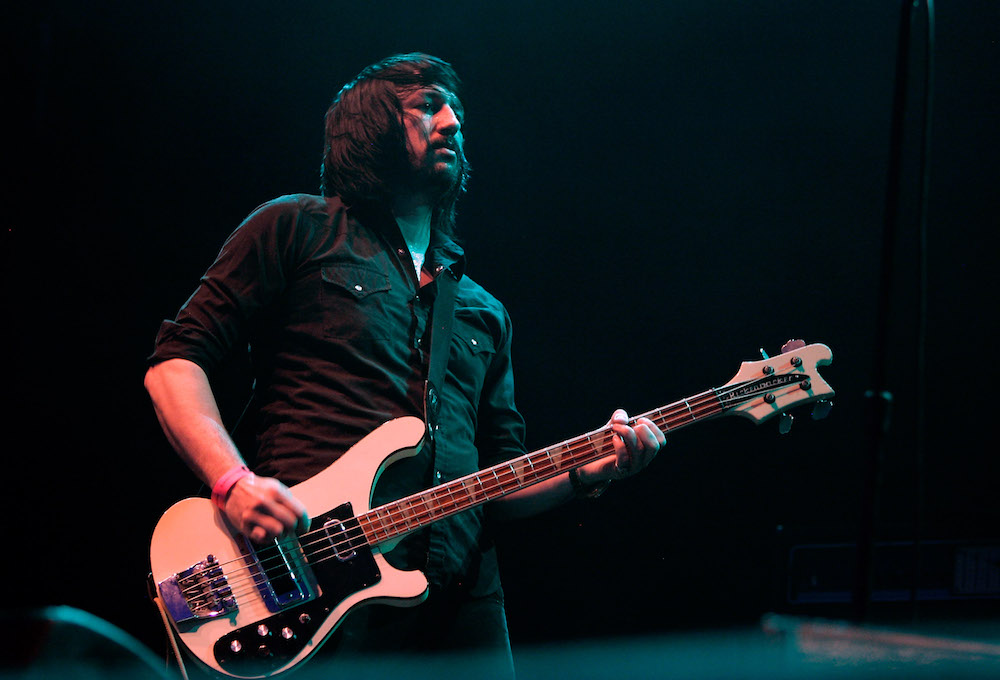 Death From Above, death from above 1979