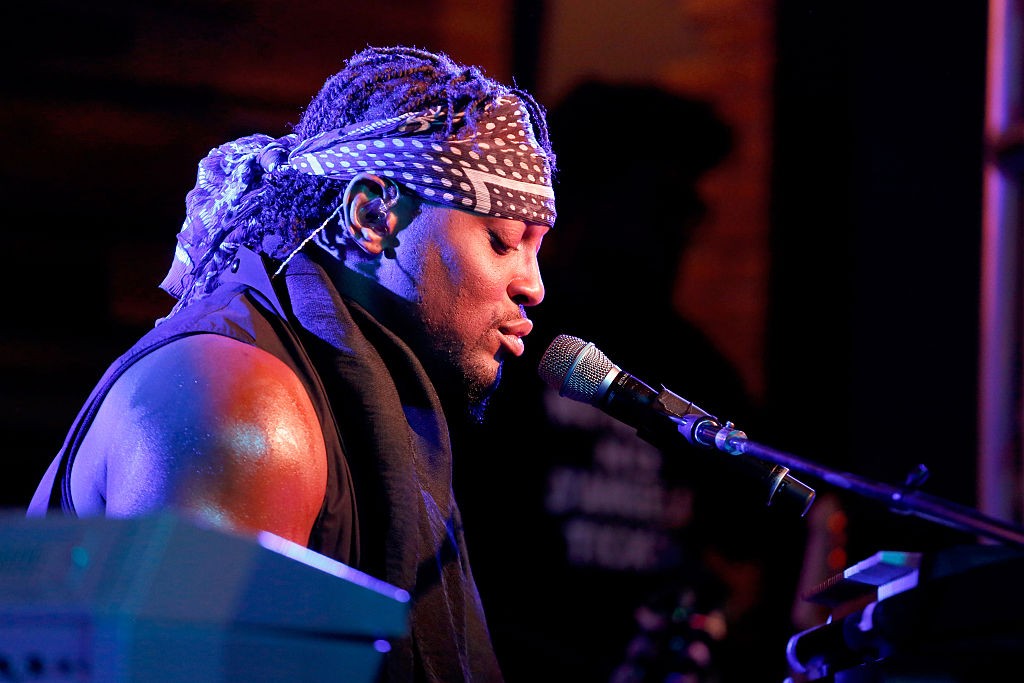 A new deluxe reissue of D’Angelo’s 1995 debut album Brown Sugar is out this Friday, and ahead of its release, three remixes from its sprawling, 21-track bonus disc have been shared. The rare versions of “Cruisin’,” “Brown Sugar,” and “Me and Those Dreamin Eyes of Mine” were originally released on CD singles. The “Cruisin'” remix was also released on a promotional 12″, and the “Brown Sugar” revamp was included a promo single for “She’s Always In My Hair.” Listen below, and order the album here.