Converge Announce New Album The Dusk In Us, Release “Under Duress” 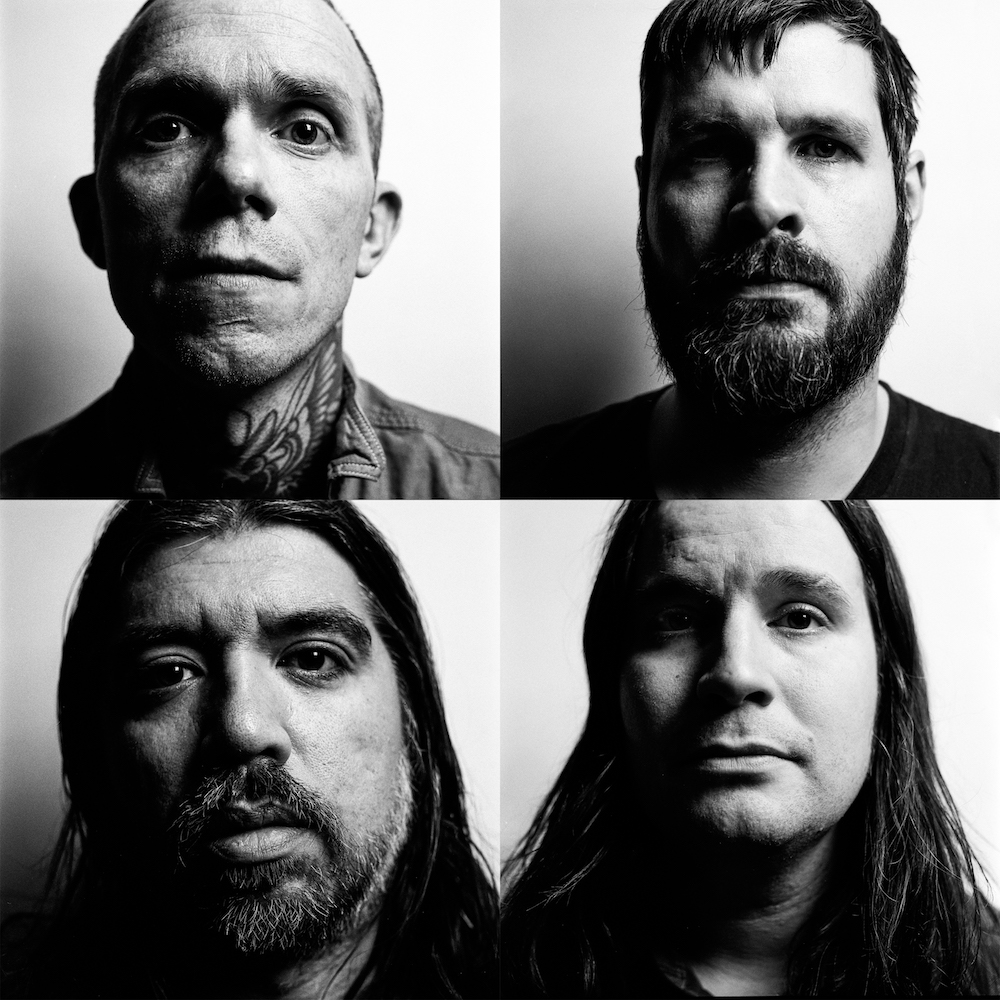 Last month, hardcore legends Converge broke a five-year silence following their brutally heavy 2012 album All We Love We Leave Behind with a pair of new songs, “I Can Tell You About Pain” and “Eve,” released online and as a 7″. Today, they’ve announced the proper full-length followup, The Dusk In Us, which will be released November 3 via Epitaph. They also released a big and riffy track called “Under Duress,” which you can hear below.

The Dusk In Us was produced by the band and mixed by guitarist Kurt Ballou, who has a day job as one of the most sought-after producers in heavy music, outside of his work with the band. The tracklist, which includes “Under Duress” and the previously released “I Can Tell You About Pain,” is below.

The Dusk in Us: