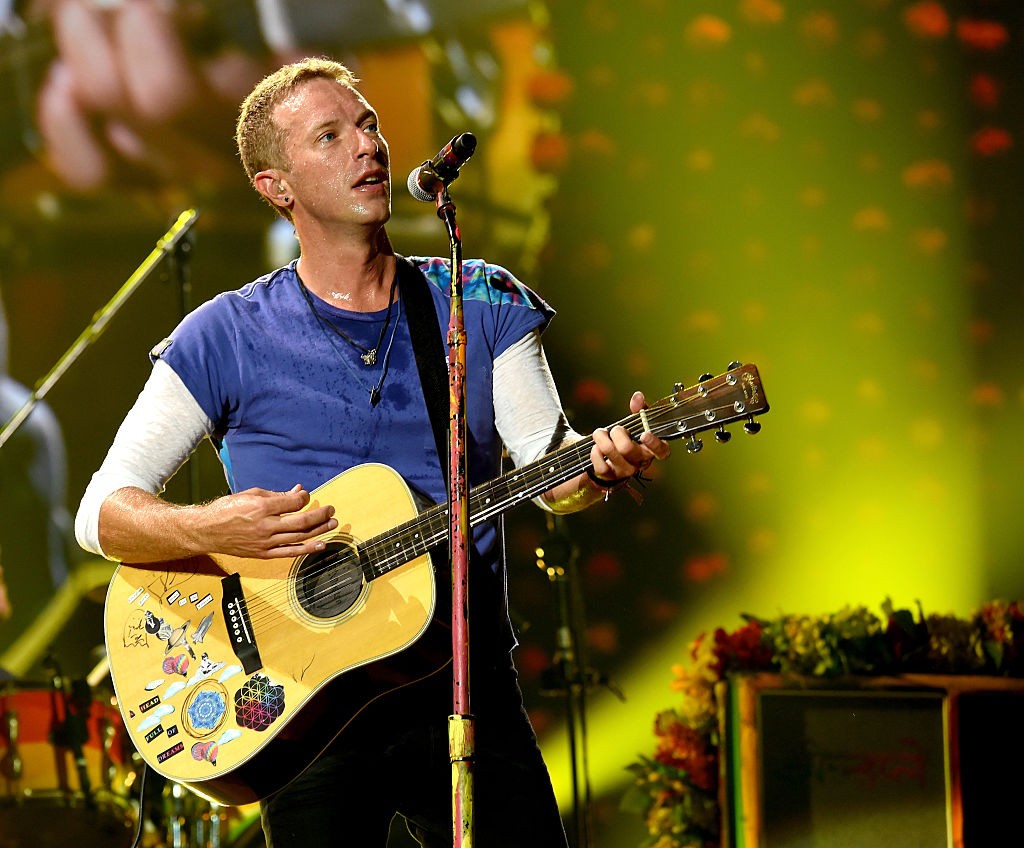 Coldplay had to postpone a Houston show last week because of the effects of Hurricane Harvey, but at their Miami show last night, the band honored the Texas city with a brand-new, country-inspired original song called “Houston.” Martin introduced the song by saying that the band would “never play it again.”

“I am dreaming on when I get back to Houston / I’m dreaming of that fair and special place,” Martin sang, lightly strumming his acoustic guitar. “I’m dreaming of when Houston has no problems / In that city where they send you into space.” Later: “From Miami, we are sending love to Houston / And we are prayin’ that you make it through the rain.”

Watch live footage of the performance below.