Coen Brothers on New Netflix Series: “We Are Streaming Motherfuckers!” 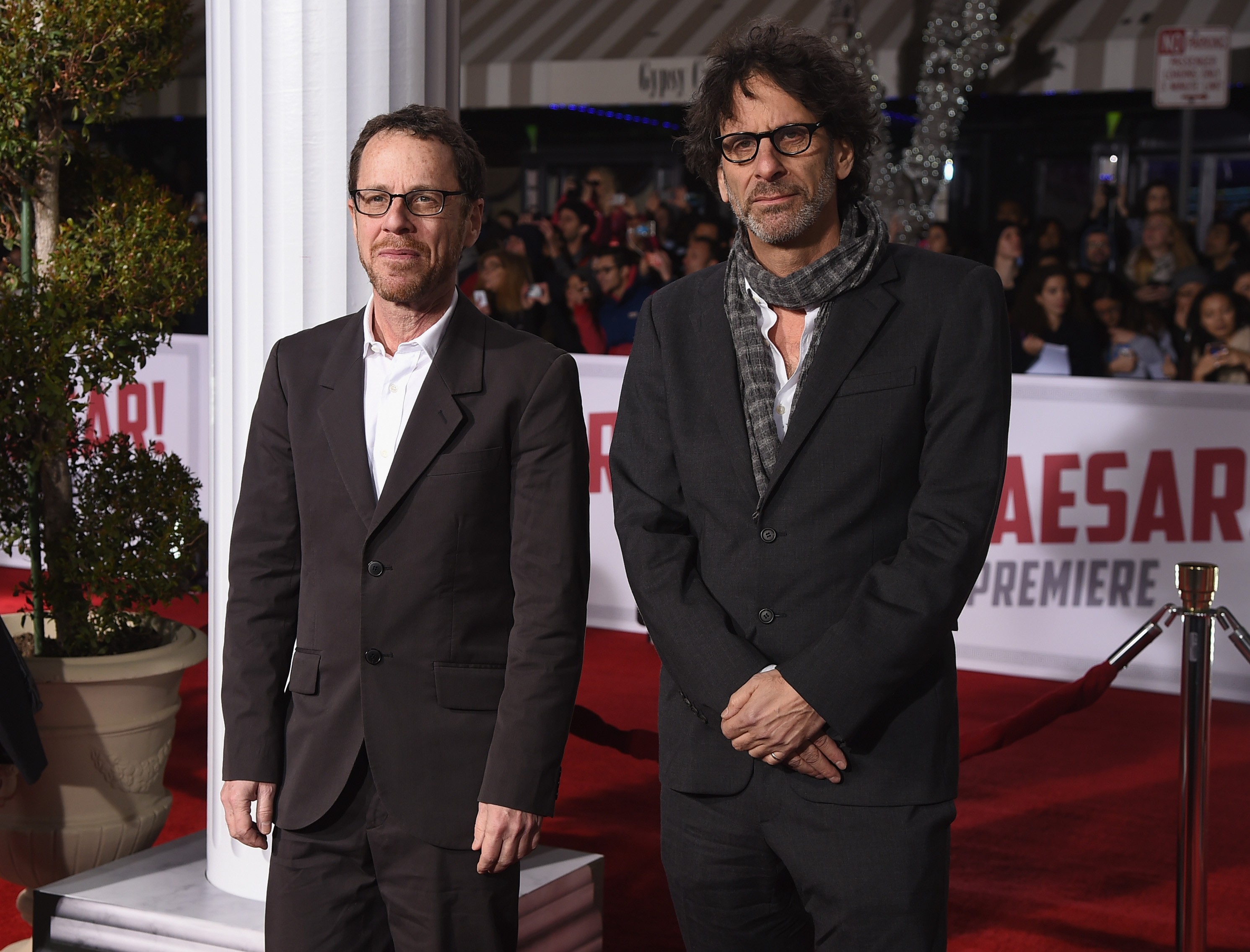 Joel and Ethan Coen’s first foray into television heads to Netflix in 2018, according to a release from the streaming giant. Rumors of the show popped up in January of this year, but we’d yet to hear from the brothers on the project.

“We are streaming motherfuckers!” the brothers said in a joint statement.

The streaming series is a Western, for which the bros wrote an original script. Titled The Ballad of Buster Scruggs, the series will star Tim Blake Nelson and will be released in six parts. It’s produced in part with Annapuma Television, while the brothers have the writing, directing, and EP credits.

The Coen Brothers Are Finally Making a TV Show