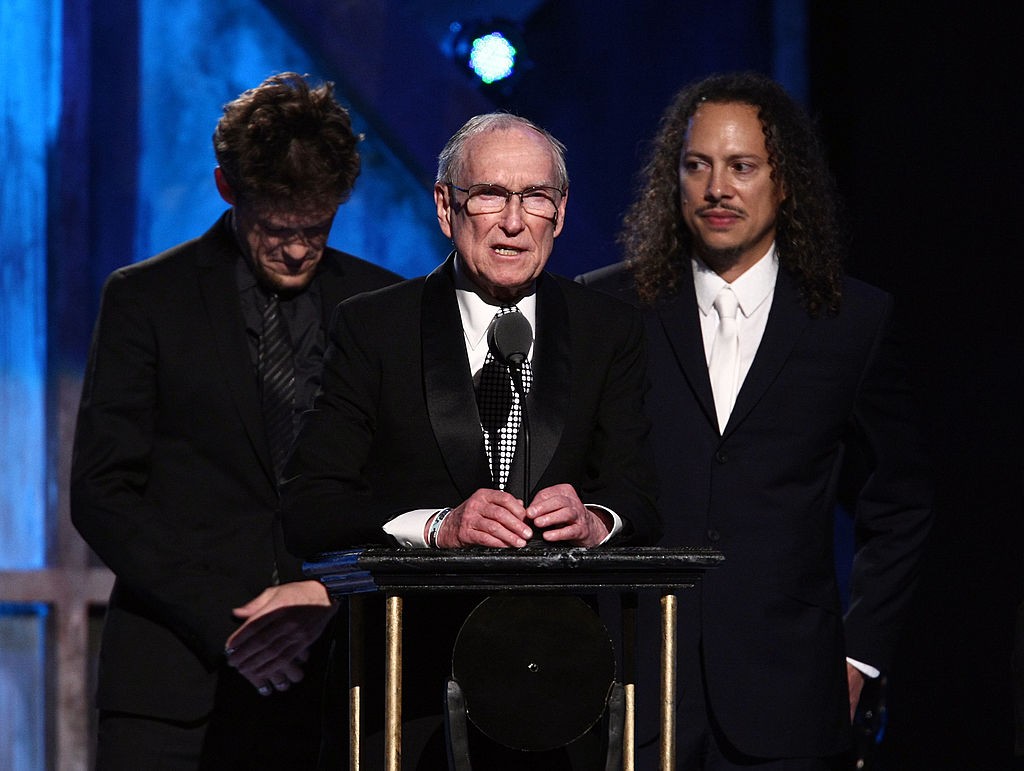 A recent interview revealed that Ray Burton, the father of late Metallica bassist Cliff Burton, has been using his son’s royalty checks to quietly fund high school music scholarships. Cliff Burton, who died on tour with the band in 1986, played on three Metallica albums: Kill ‘Em All, Master of Puppets, and Ride the Lightning. After his death, his family received royalty check on his behalf, and the funds have been going toward a good cause.

In an interview with the podcast Alphabetallica last month, Ray Burton gave a teary remembrance of several aspects of his son’s career. He recalled when the Metallica first became successful and his son insisted on buying a home for his parents. He later disclosed more financial information, revealing that he’s been contributing his son’s residuals to a local high school for a music scholarship.

“One of the things from the royalties that I get,” Ray said. “I give a scholarship to the high school he went to, Castro Valley High School, for music. The kids who won it they invariably write and thank me for. And I think Cliff probably would have done that with his money, because he was not against education by any means. He liked it very much.”

Ray also said that wealth didn’t change Cliff. “He was quite a humble person,” he said. “He just didn’t like the strutting types that so much of the rock ‘n’ roll musicians get to be when they get popular. He just liked to do his wild playing of heavy metal music. He never changed.”

The interview stretched over the span of more than an hour–you can listen to the whole thing below with all the details. [Ultimate Classic Rock]