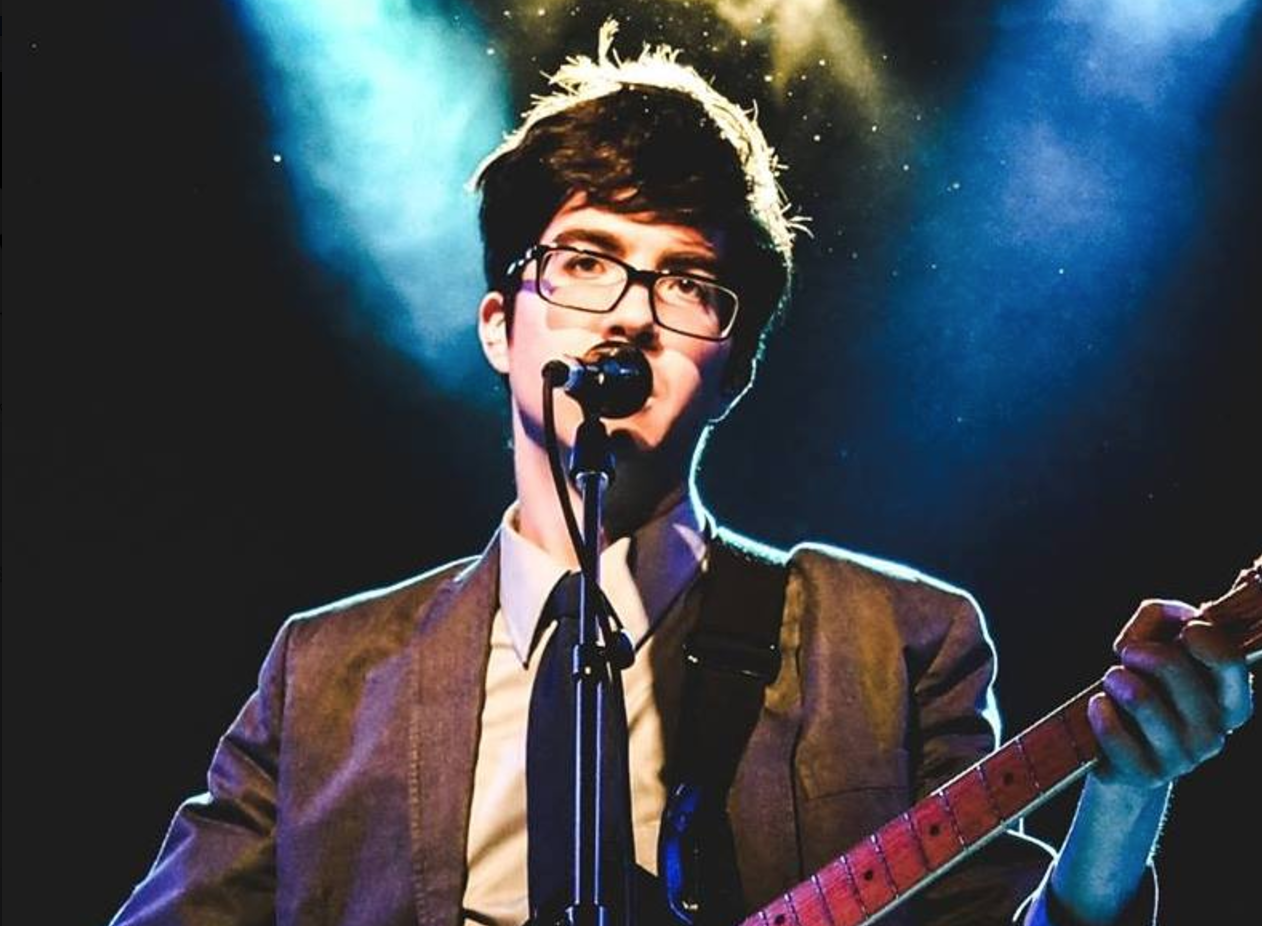 Car Seat Headrest, as promised, has released the final version of his song “War Is Coming (If You Want It)” today. The song was premiered on Zane Lowe’s Beats 1 show this morning. In March, CSH mastermind Will Toledo posted an early demo of the song to Bandcamp for one day only before removing it from the internet. Now Matador has put out the glossier, significantly-altered version of the brittle and politically-tinged song as a single. Car Seat Headrest’s last release was 2016’s Teens of Denial. Listen to “War is Coming (If You Want It)” below.