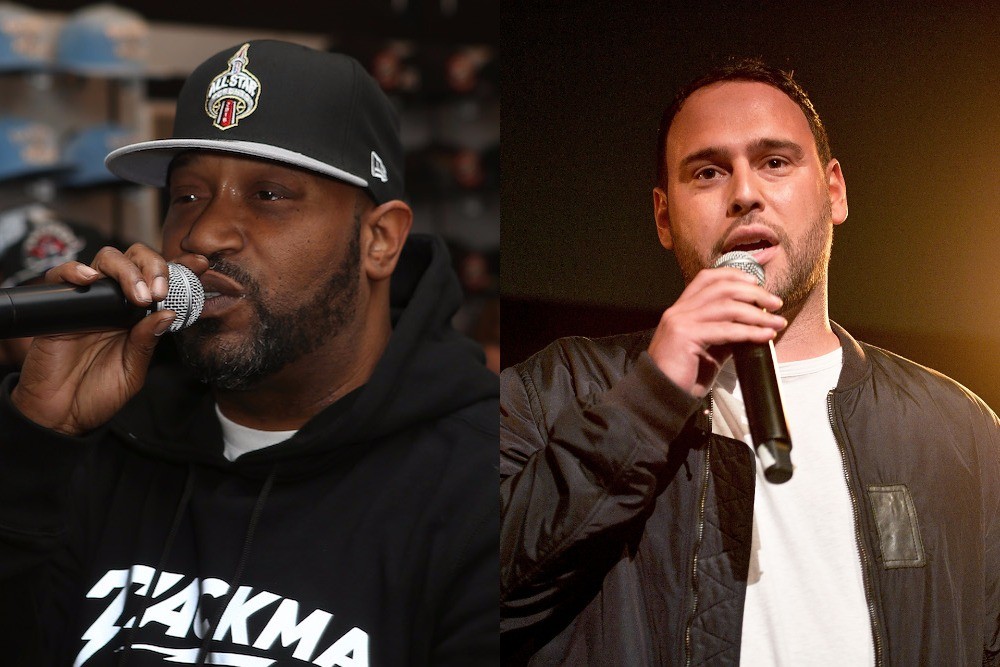 A representative for Bun B confirmed to Associated Press that he and music manager Scooter Braun are working on a televised concert to benefit those affected by Hurricane Harvey. The representative said the concert is tentatively scheduled to take place September 12. Details and performances haven’t been announced.

Bun B, one of Houston’s most venerated stars, recently spoke to Mass Appeal following the devastation of Hurricane Harvey, which left over 30 inches of precipitation in some parts of Houston and claimed the lives of at least 18 people. “We can’t get caught up in who’s to blame or any of that,” Bun B said to the outlet. “We’ll have plenty of time to do that when this is over. But right now, we need to save lives. That’s the goal, that’s the game plan right there. Let’s save as many lives as we can. Let’s get people to safety, because it’s still raining. When it stops raining and the sun comes back out, then we have those issues to talk about.”