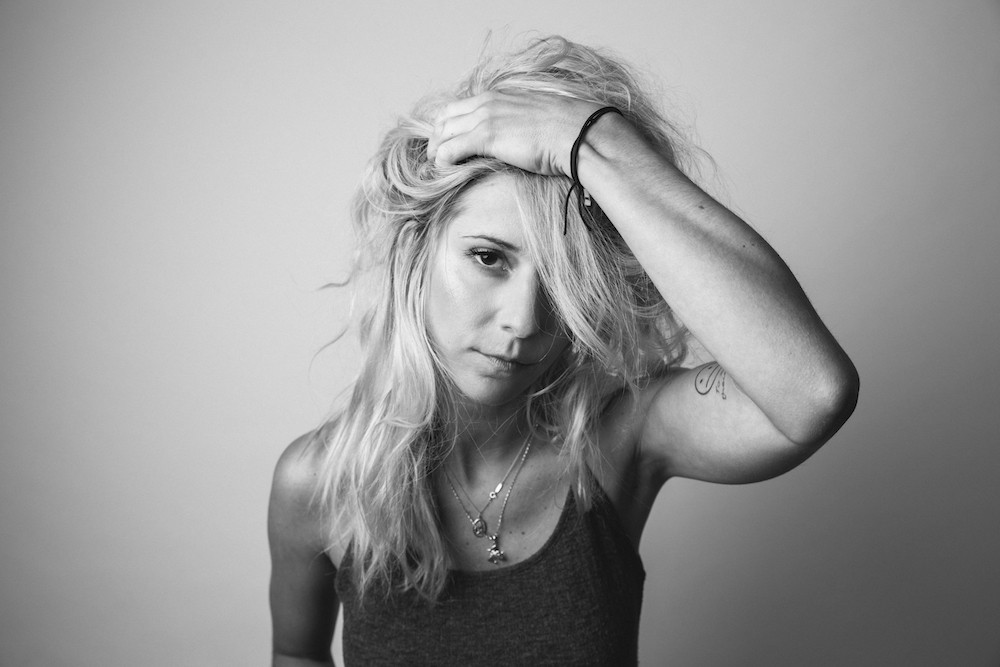 This fall, the Nashville punk quartet Bully will return with a new LP called Losing, the follow-up to their well-received debut Feels Like. They’ve also released “Feel the Same,” a new song from the album, a quick blast of fuzz that recalls Sonic Youth at their most compact and Live Through This-era Hole.

Sub Pop will release Losing, Bully’s first record for the venerated label. The album was engineered and mixed by Alicia Bognanno, the band’s frontwoman. Hear “Feel the Same” below and see the Losing tracklist after that.

Nashville’s Bully Will Not Lose