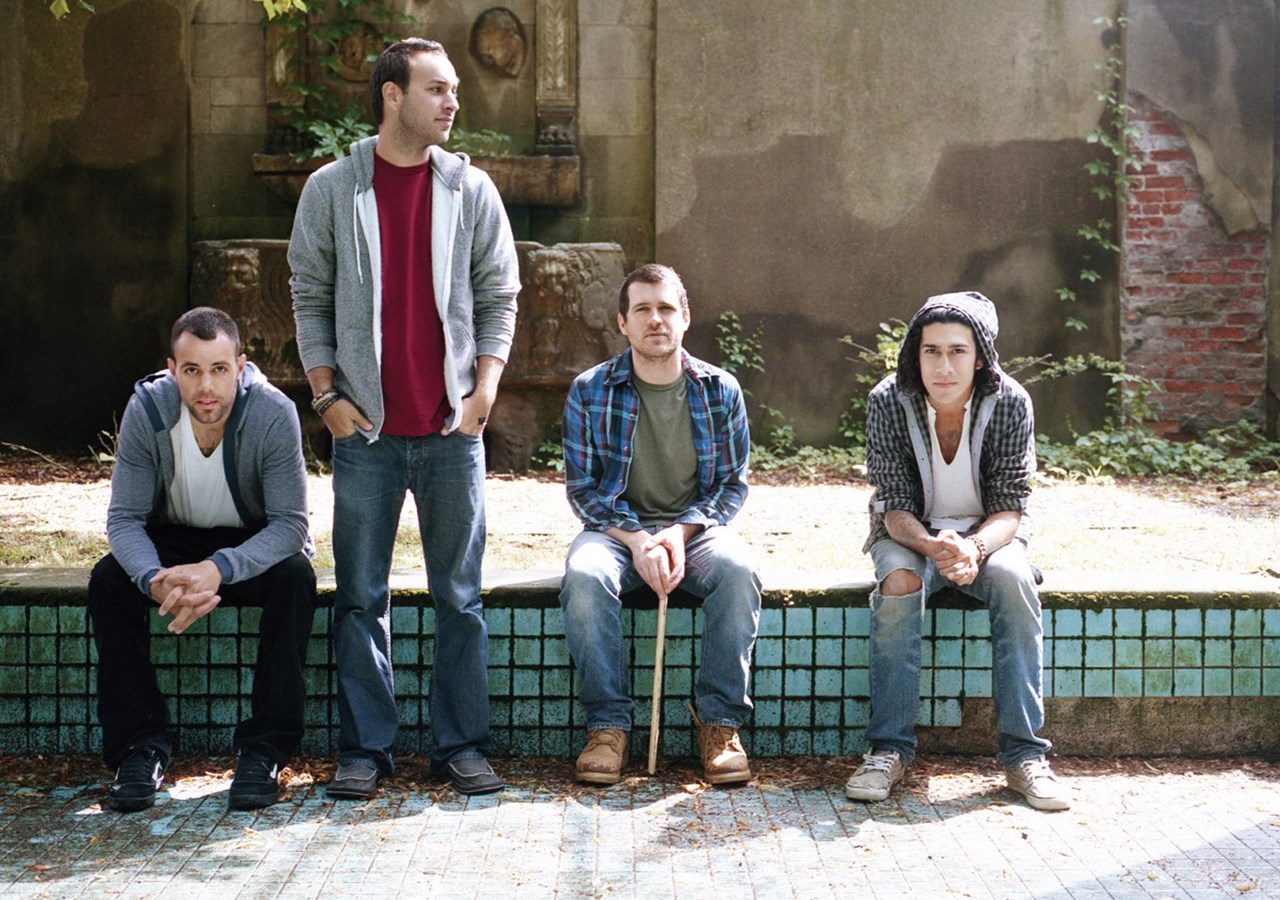 Beloved emo-alternative stalwarts Brand New have been making noises about disbanding for years now, but if they do call it quits, it won’t be until after a long-promised fifth album and a short fall tour. Today, the band announced the forthcoming release of LP5 and a run of U.S. and U.K. tour dates:

Don’t expect to find any details about title, track list, or release date yet. For what it’s worth, the tour kicks off September 9 at High & Low Festival in San Bernardino, California.

Brand New’s most recent album was 2009’s Daisy. In 2015, they released two new songs, “Mene” and “Sealed to Me”; in 2016, they released the single “I Am a Nightmare.” As noted above, vinyl preorders for LP5 were briefly available today via the band’s own label, Procrastinate! Music Traitors. They appear to have sold out within 30 minutes.