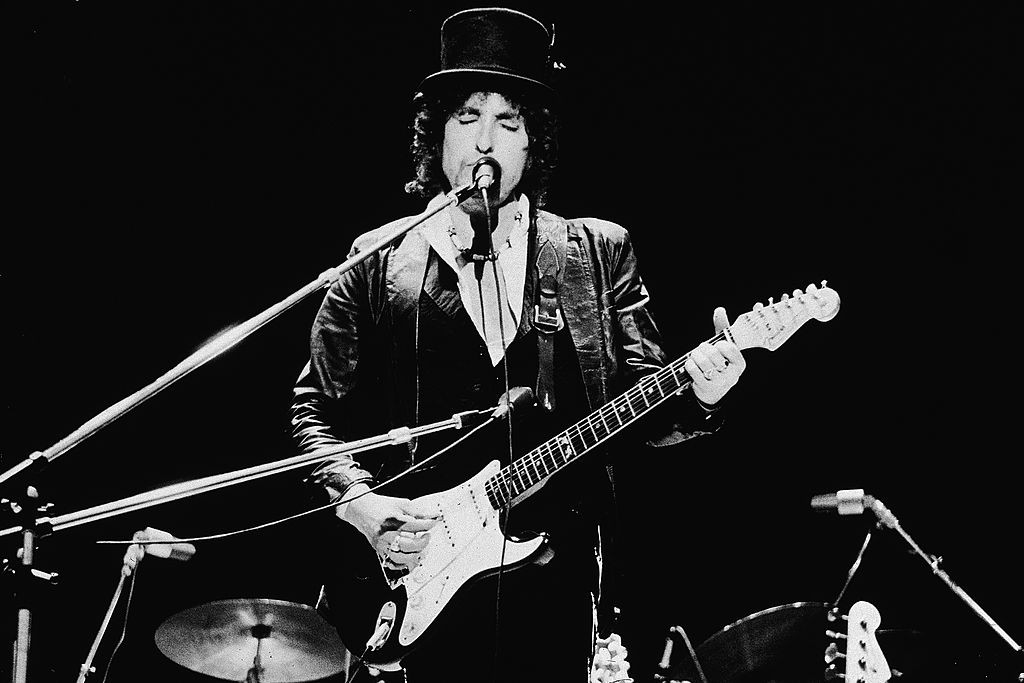 The New York Film Festival, which opens on September 28 and runs through October 15, is premiering a new concert film featuring the music Bob Dylan made during his Christian years in the late 1970s and early ’80s. The movie is called Trouble No More, and is primarily comprised of clips from two shows during his lengthy 1979-80 tour, supporting the first of his three “gospel albums,” Slow Train Coming, in Toronto and Buffalo. The movie features voiceovers by actor Michael Shannon, written by writer Luc Sante, which are juxtaposed with the live footage.

As Pitchfork notes, the film roughly coincides with the release of a book excavating this controversial time period in Dylan’s career: Trouble In Mind: Bob Dylan’s Gospel Years – What Really Happened by Clinton Heylin. A 13th installment of the Dylan Bootleg Series including unreleased songs, outtakes and live recordings from this period is also likely coming before the end of the year. Heylin’s book is out November 14; a release date for the new Bootleg Series volume and a theatrical-run release date for Trouble No More have not yet been announced. Tickets for the NYFF premiere of the film on October 2 will be on sale soon.