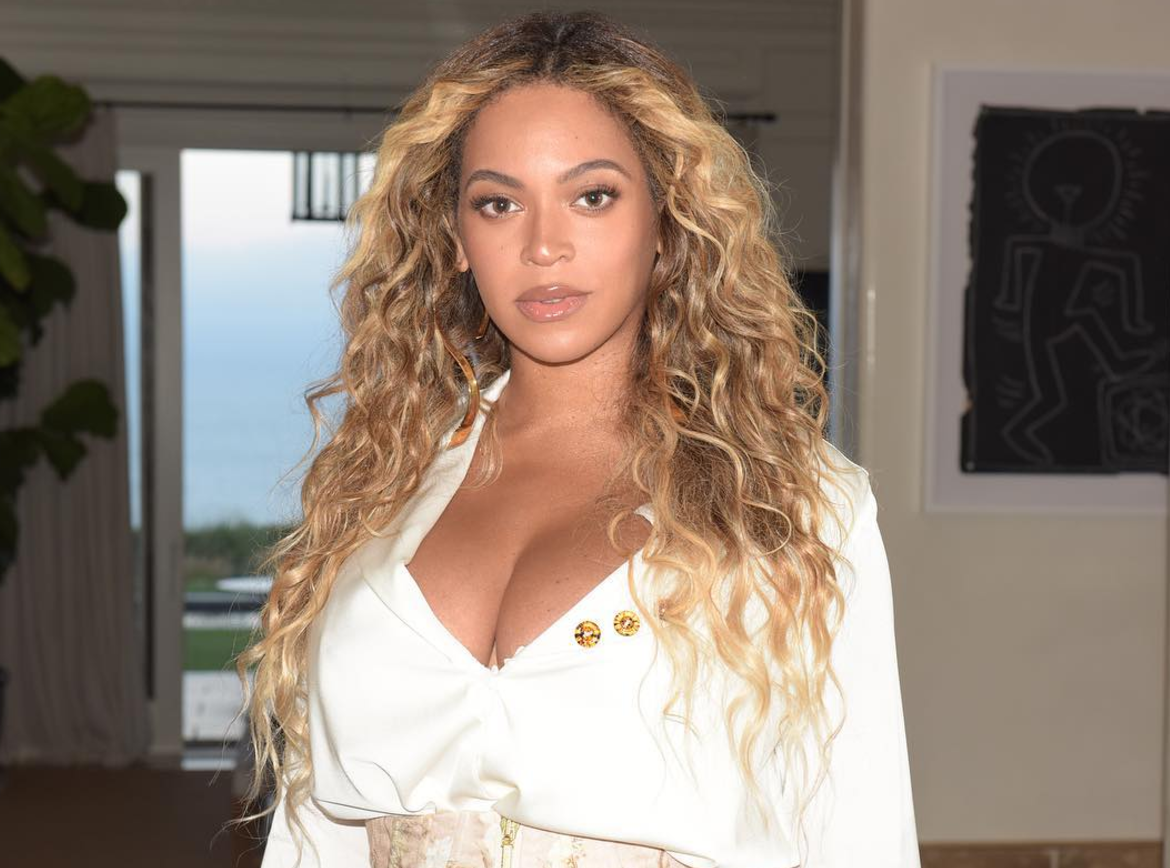 Yesterday Beyoncé gave a statement to her hometown paper, The Houston Chronicle, pledging to aid relief efforts for Hurricane Harvey, which had tragic and destructive effects in Houston this past weekend, causing extensive flooding, destruction of homes, and leaving at least 10 dead.

“My heart goes out to my hometown, Houston, and I remain in constant prayer for those affected and for the rescuers who have been so brave and determined to do so much to help,” Beyoncé wrote. “I am working closely with my team at BeyGOOD as well as my pastor (Rudy Rasmus at St. John’s in downtown Houston) to implement a plan to help as many as we can.”

BeyGOOD is Beyoncé’s charitable organization, which supports various causes and non-profits; in June of this year, the group began an initiative to aid relief efforts for Burundi’s water crisis, after previously raising money for residents of Flint, Michigan the previous year.

Beyonce also posted a message on Instagram yesterday in support of the people of Houston.