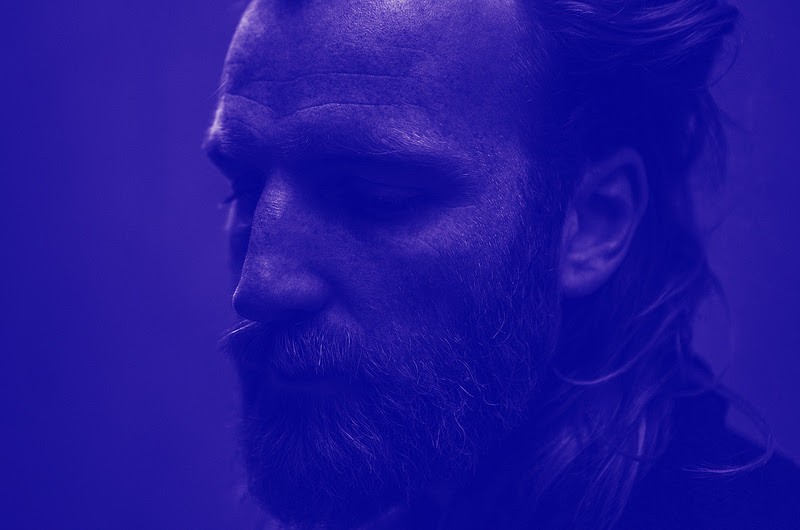 Two weeks ago, Ben Frost surprise-released a new EP called Threshold of Faith, with seven tracks of electric drone and thumping minimalism recorded by noise rock curmudgeon-in-chief Steve Albini. It was an inspired pairing, and Frost’s announcement strongly implied that the duo had more material on the way. Now we know: on September 29 via Mute, Frost will release The Centre Cannot Hold, a full-length culled from the same Chicago sessions as the earlier EP. Today, he also released a video for Threshold of Faith’s six-minute title track, which appears again as the album’s opener. Watch the discomfiting clip below, and see the album’s cover art and pointedly topical tracklist after that. (I’m looking forward to hearing whatever inspired the titles “Meg Ryan Eyez” and “A Single Hellfire Missile Costs $100,000.”) 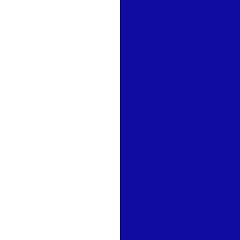