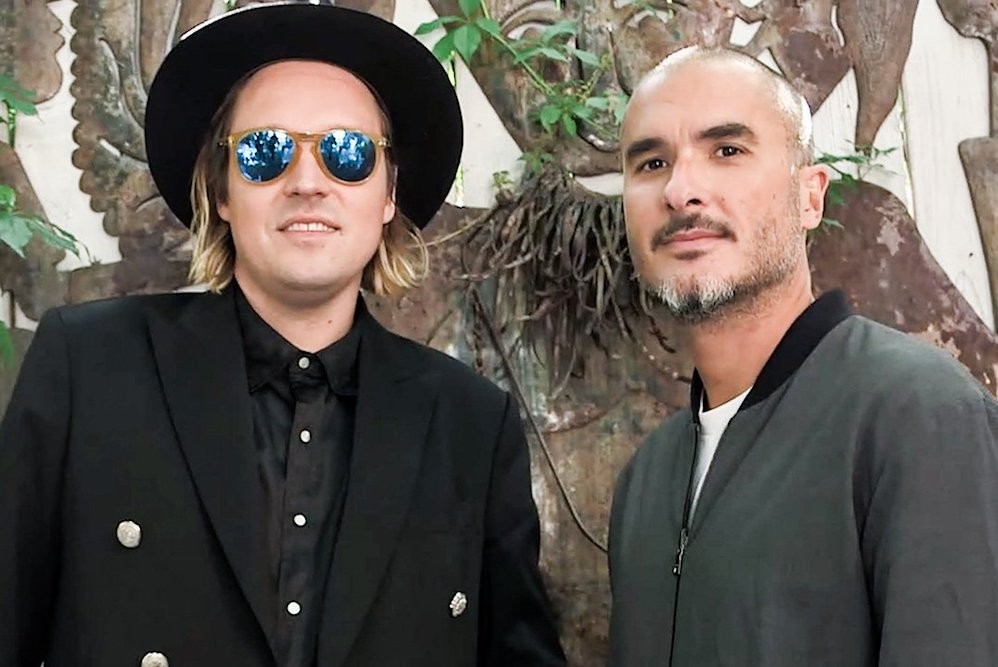 Arcade Fire released their new album Everything Now last week, performed an epic release show, and sold out of their $109 fidget spinners yesterday. Today, lead singer Win Butler appeared on Zane Lowe’s Beats 1 radio show to talk about the making of their new record and the history of the band itself. Win Butler also discussed mental health, his family life, his morbid obsession with suburbs, pressure to play as a duo with Regine at the beginning of their career, and how the Everything Now track “Chemistry,” despite some negative backlash, played well on tour.

“Do you think kids in Mexico City have the same taste as 2017 indie kids in Brooklyn?” Butler said, when Lowe asked about the “divisive” song. “It was by far the biggest [new] song there.” He also said “Put Your Money on Me” is among his favorite songs the band has ever recorded.