Andre 3000 Is “Totally Fine” With Never Making Another OutKast Album 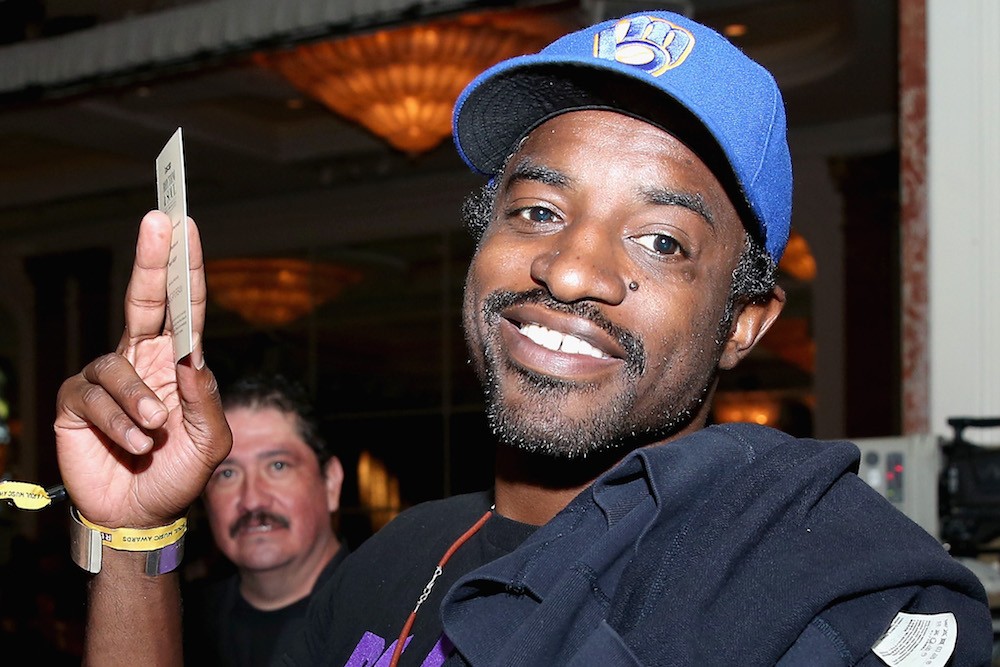 Andre 3000’s most recent endeavors include fashion and acting, having recently starred in ABC’s drama American Crime. Another OutKast album has been pretty far from a priority, though. In a new interview with Complex, the idea of another Outkast album inevitably came up. If you were somehow still hoping for a reunion, Andre has some bad news (emphasis ours):

As I get older, I start to see myself move more back from it—the hustle and bustle of putting out an album, the pressure of being in the studio trying to come up with something. Now it’s more like a hobby for me, so I don’t think about it in that way. Even with Outkast — if we never do another album, I’m totally fine with that. When I was 25, I said I don’t want to be a 30-year-old rapper. I’m 42 now, and I feel more and more that way. Do I really want to be 50 years old up there doing that? When I watch other rappers that are my age I commend them, but I just wonder where the inspiration is coming from. At this stage I’m really more focused on what I am going to be doing 10 years from now. And I hope to God it won’t be rapping.

Disappointing, but it’s not at all a shock. The original plan for OutKast after their last album, 2006’s Idlewild, was supposedly for Big Boi and Andre 3000 to put out solo projects before reuniting. Since then, Big Boi has dropped three solo projects and a collaboration with Phantogram; Andre 3000 has only stuck to sporadic guest verses. The duo last reconnected for a 2014 festival reunion tour that Andre 3000 was not all that enthusiastic about. “I felt like a sell-out, honestly,” he told the Fader when discussing the shows.

However, he did tell Billboard in 2014 that he is planning to make that solo album someday. But because he’s a creative director with other shit to do, that might not be for a while.