Dutch police have arrested a 22-year-old man in connection with a terror threat at a concert by California band Allah-Las in Rotterdam, the New York Times reports. Last night’s concert was canceled after local police received information from Spanish authorities.

The 22-year-old was arrested in the Brabant region southeast of Rotterdam. Details about the arrest have not been released. Authorities said there is no longer an imminent terror threat.

Last night, Rotterdam police also detained a Spanish citizen who was driving a van containing “gas canisters” near the concert venue. That man was drunk, police said, and searches of the van and the man’s home turned up nothing related to terrorism.

Police will be deployed at Allah-Las’ concert in Warsaw tonight as a precaution, Polish authorities told the Associated Press. 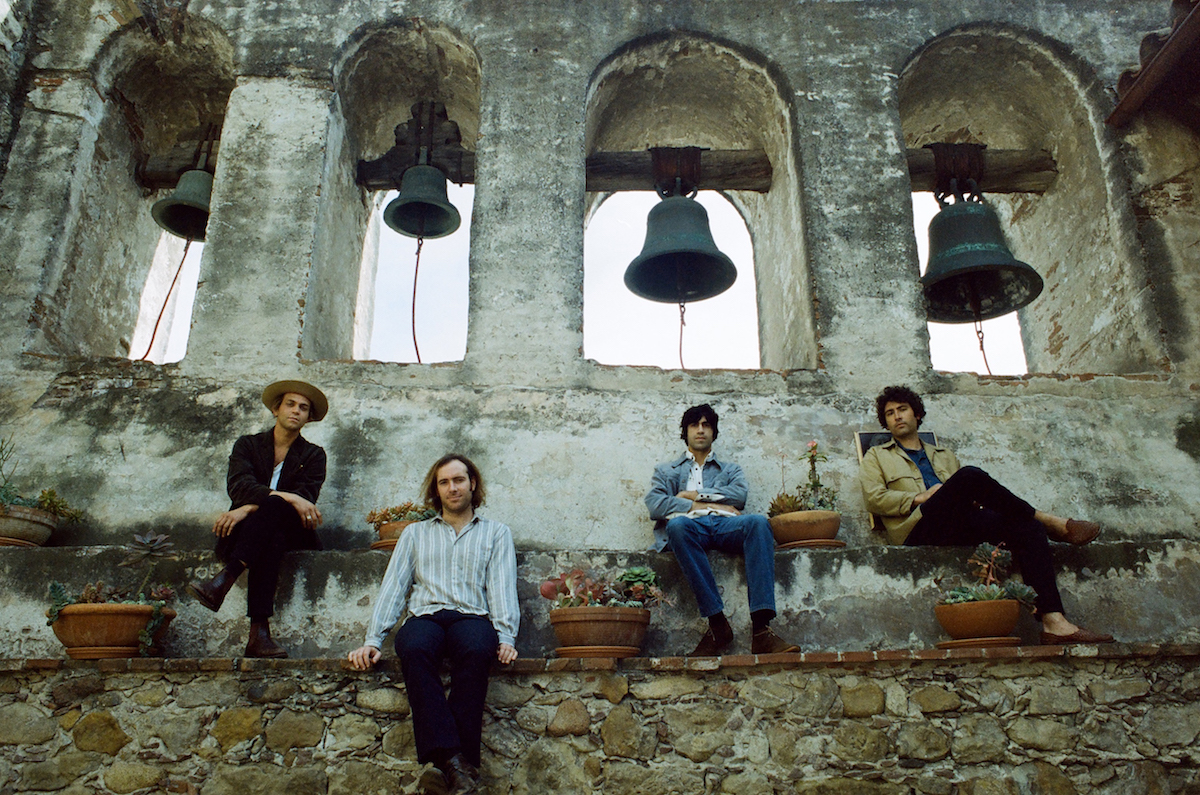 Update (6 p.m. ET): Allah-Las have released another statement regarding events in Rotterdam.

In response to an alleged terror threat at The Maassilo in Rotterdam, Netherlands, our show yesterday was cancelled. The investigation is ongoing and full details are not yet available. However, the Dutch authorities have informed us that there is no credible future threat to the venue or the band. More than anything, we want to thank the law enforcement personnel and our fans of Rotterdam—we’re grateful everybody is safe.

We are looking for a new date to reschedule the performance and will provide updates on that as we can. For now, the organizers will ensure all ticket buyers receive a refund as quickly as possible.

The band, as always, supports, peaceful, non-violent protest in the pursuit of social and economic justice.