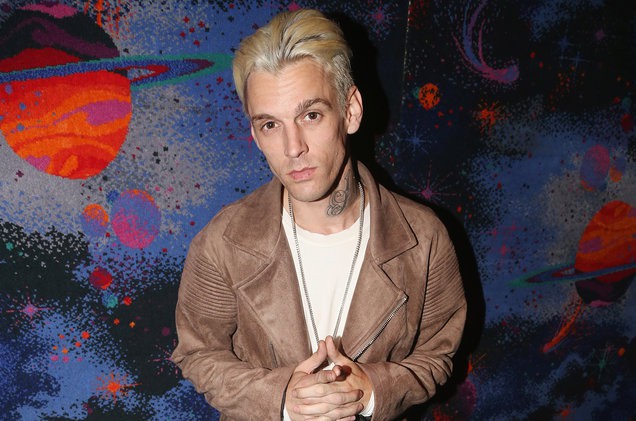 On Saturday night (August 6), Aaron Carter took to Twitter to get something off his chest. In a heartfelt note, Carter states that “when I was around 13-years-old I started to find boys and girls attractive.” Billboard can confirm that the letter serves as Carter’s coming out as bisexual.

Carter released an EP, titled LøVë, earlier this year. Two tracks from the EP, “Sooner or Later” and “Fool’s Gold” charted on the Spotify Viral 50, at No. 4 and No. 6 respectively.

Read Carter’s note in its entirety on his Twitter.