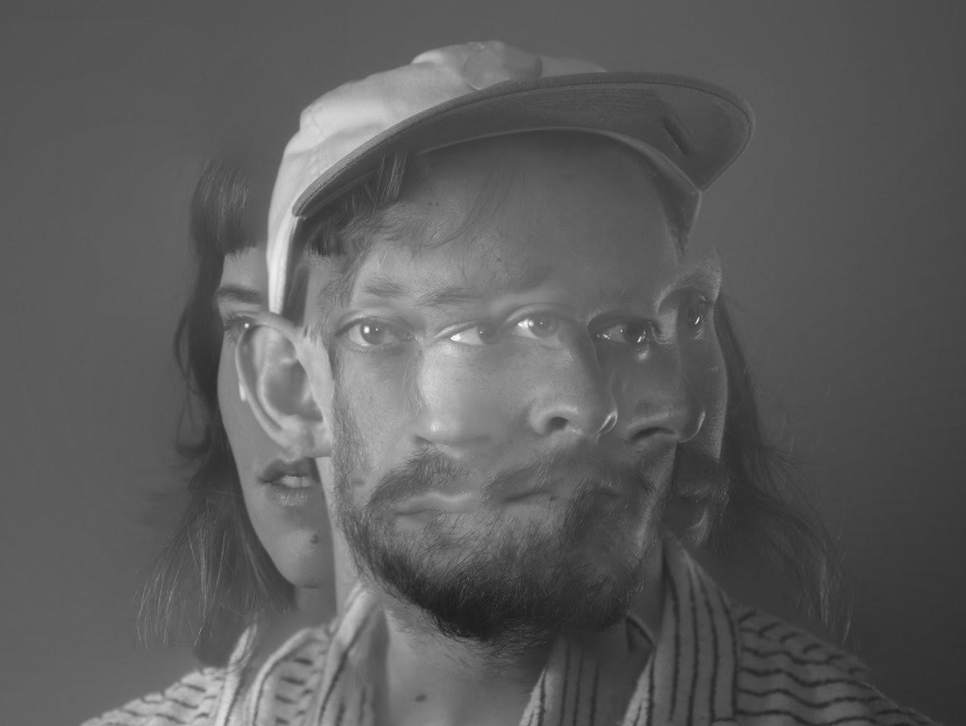 Wilder Maker is the songwriting project of Gabriel Birnbaum, a Boston-reared singer and multi-instrumentalist who has collaborated with the likes of Sharon Van Etten, Jens Lekman, and Akron/Family. The Brooklyn band’s co-lead-singer is Katie Von Schleicher, who releases excellent music under her own name as well. (Her newest LP, Shitty Hits, is out on Ba Da Bing Records on July 28). After self-releasing their previous projects, including the sprawling three-EP series Everyday Crimes Against Objects of Desire, the group has teamed with Saddle Creek to release a new 7″ of two upbeat pieces of sophisticated pop, “New Streets” and “Only Child,” as part of the label’s Document series.

On Wilder Maker’s earlier releases, the clarity of Birnbaum’s gently rasping melodies were offset by gentle detours into lopsided meter, elaborate guitar counterpoint, and breathy horn backgrounds that invested the song’s harmonies with an expansive, mystic quality. On “New Streets”/”Only Child,” the band trust their instinct for pop melody, evident on songs like the cathartic “Hope Springs,” and letting the subtle twists and turns crop up gently and naturally. Rather than branching off to become entire new sections of the song, they become interesting details–see the somersaulting guitar run that breaks up “Only Child.”

The streamlined approach suits the band. Like the single’s A-side (which made Spin’s Top 50 Songs of 2017 So Far), “Only Child” is taut and playful, finding the band reveling in a pleasant ’70s-AM-rock sheen, created by a wistful central guitar riff and Von Schleicher’s gently wavering keyboard tone. Birnbaum and Von Schleicher trade lead vocal duties, before locking in for the ascendant prechorus, which finds the band on their Prefab Sprout game for a glorious moment (“Stay up too late, the world on my screen/I know you’re doing the same, sister it’s me”). The brand-new clip for the song backs up the music’s carefree impressions, featuring the band in oddball garb, lolling and dancing around the interior of a small yacht on a cloudy day. Birnbaum’s lyrics seem to center around getting in touch with childhood impressions of the world all over again, so a bit of goofiness feels fitting. Watch it below, and check out the 7″ here.

Our Songs of the Summer

The Happiest Place on Earth: Backstage With Desaparecidos