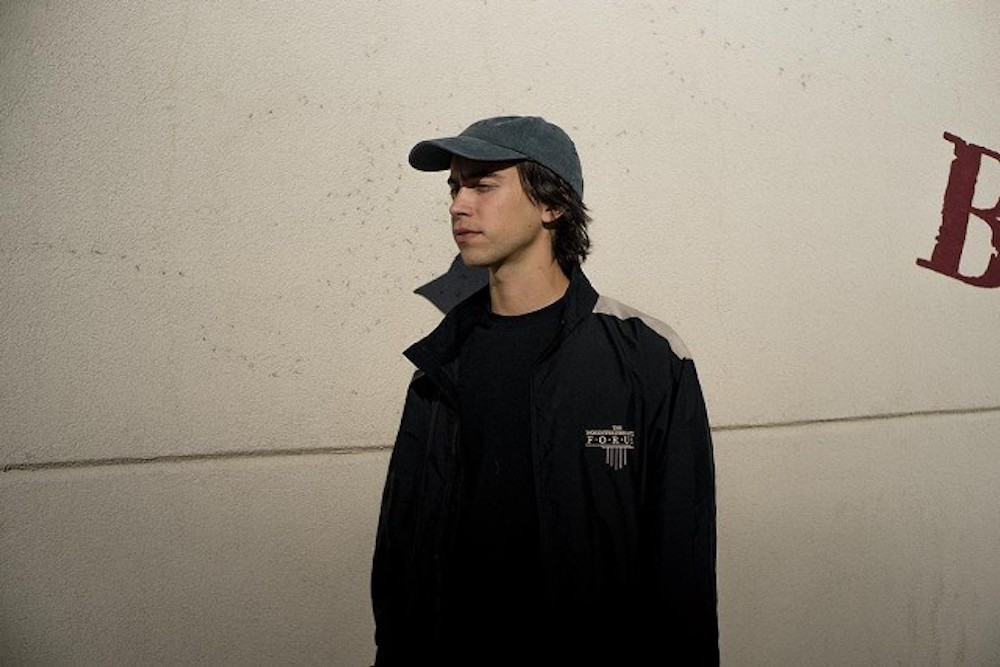 (Sandy) Alex G recorded guitar on Frank Ocean’s 2016 releases Blonde and Endless, and this year he put out a new album of his own titled Rocket. The 24-year-old musician, whose given name is Alex Giannascoli, just completed a headlining tour in support of his new material and now it appears he’s playing in Frank Ocean’s live band. Over the weekend, Giannascoli joined Frank Ocean onstage at London’s Lovebox 2017, where he played guitar while seated alongside two other musicians. Most of the footage is pretty rough, but you can spot Giannascoli on the far left in the first video of “Self Control” and you can see the back of his head at the very end of the second. What a world! Watch below.