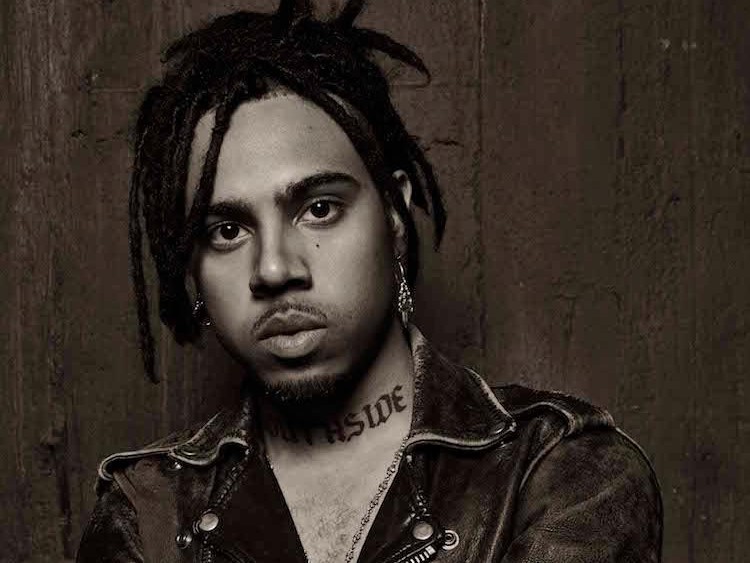 In the wake of the recent announcement of his debut album, as well as his four-track Manuscript EP that dropped last month, Vic Mensa has finally released a new single. Titled “Wings,” the track features Pharrell and Saul Williams and is slated to appear on his debut album later this month. Included with the track is an album preorder, which reveals an oddly familiar tracklist, including three of Manuscript’s four tracks, as well as guest features from Syd, The-Dream, Ty Dolla $ign, Cheef Keef and a little-known band called Weezer. Listen to “Wings” and check out the tracklist below.

The Autobiography is out 7/28 via Roc Nation.