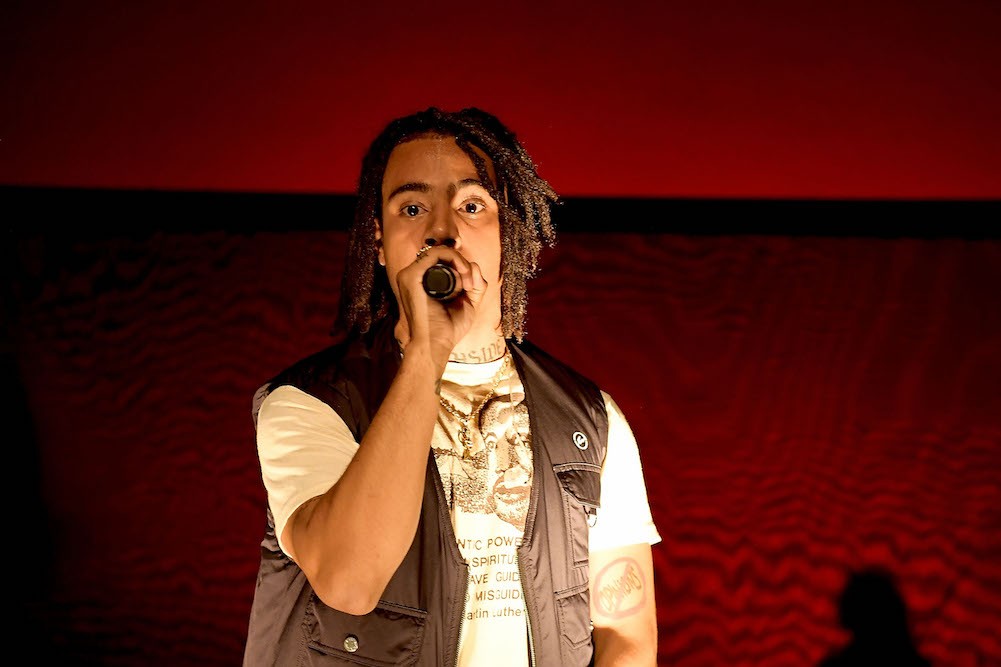 Vic Mensa has reportedly accepted a plea deal in the case stemming from his arrest for carrying a concealed weapon in Los Angeles last February. As a result, the Chicago star will get two years of probation, according to the district attorney’s office, which spoke with TMZ.

Back in February, Mensa was arrested in Beverley Hills after running a stop sign in a vehicle with tinted windows. Mensa told the police he had a concealed weapon during, but it turned out he had an invalid carry permit from another state. By March, Mensa was formally charged with carrying a concealed firearm and carrying an unregistered loaded firearm. Mensa has pled no contest to the former charge and got the second charged dropped, sparing him a potential two years in jail. He’ll also be required to pay $500 and an additional $1,325 in restitution.

The resolution comes a little under two weeks before his debut album The Autobiography drops on July 28.