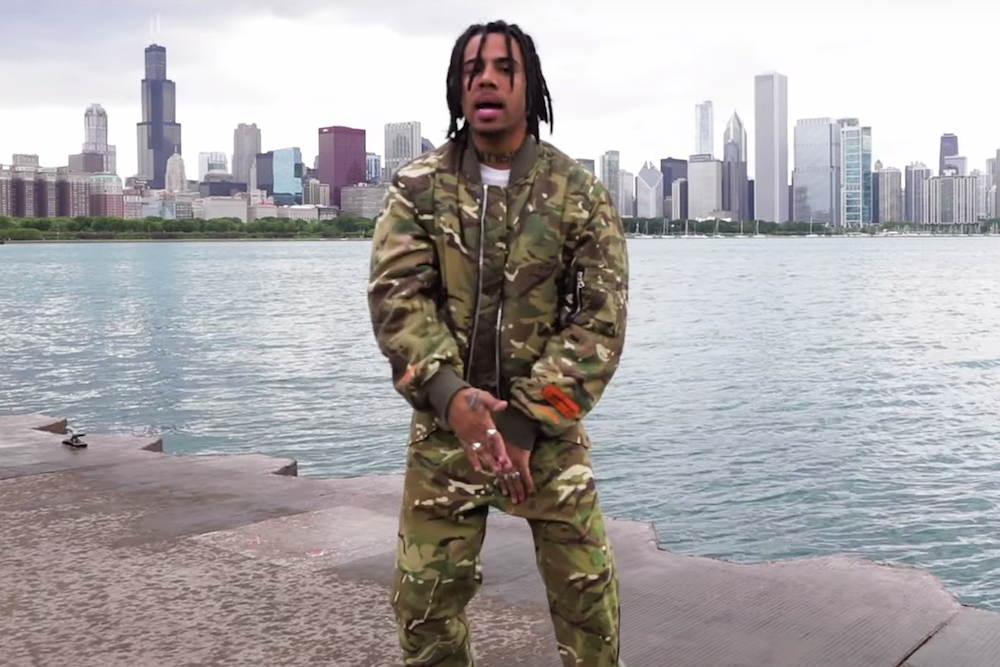 Shameless’ eighth season is still a ways off, but the next closest thing comes from none other than Vic Mensa. Ethan Cutkosky, who plays the troublemaker Carl Gallagher on the Showtime show, makes a prominent appearance in the video for Mensa’s “OMG,” a cut from last month’s The Manuscript. Pusha T also swings through in regal blue to perform his verse. Watch the video, co-directed by Shomi Patwary and Mensa, below.