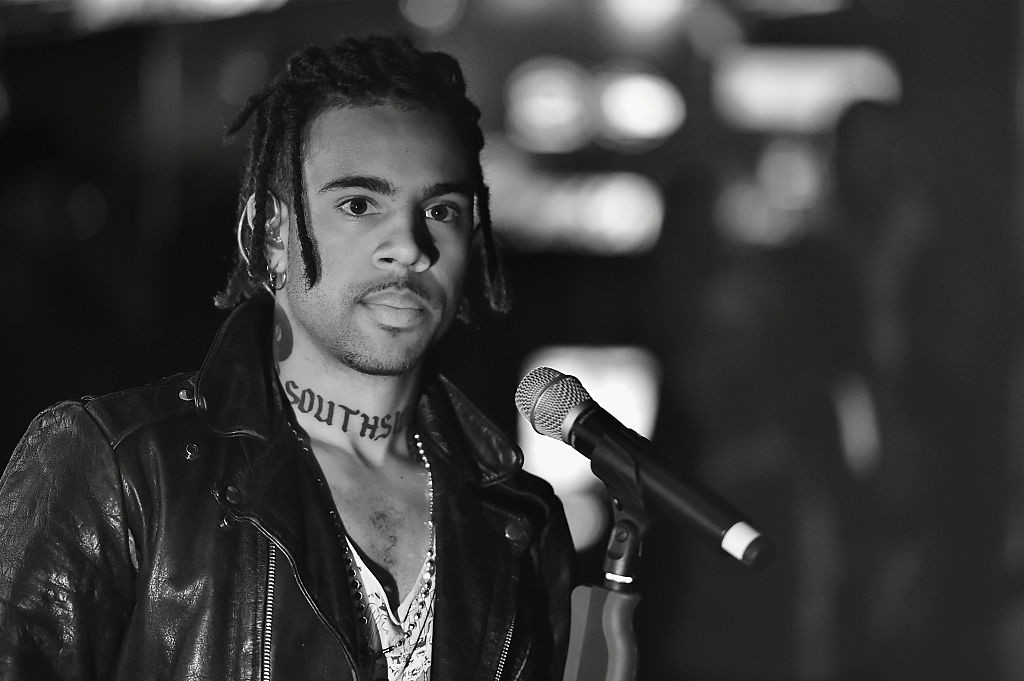 Vic Mensa lost a bunch of lucrative opening gigs when Justin Bieber canceled the remainder of his Purpose tour last week, but he’s not holding a grudge. Instead, he’s saving his anger for fellow Chicagoan R. Kelly, whom Mensa called “a scumbag” and “a very dirty man” in a brief interview with TMZ.

Mensa—along with Migos, Kehlani, and Martin Garrix—was scheduled to support some of Bieber’s final Purpose dates this summer. After more than a year and a half on tour, Bieber canceled all his remaining shows amid reports he was “just over it.” Mensa was sympathetic, saying he’s backed out of gigs himself when he felt like he “just can’t do it.”

In the final seconds of the interview, TMZ’s cameraman lobbed a question about R. Kelly, referencing recent reports that the controversial R&B singer surrounds himself with a “cult” of young women whose actions he controls. (Kelly has dismissed the allegations as “crap.”) Mensa cut right to the chase: “Fuck R. Kelly, R. Kelly is a scumbag and a very dirty man. He needs to be locked away forever.”