Vic Mensa Announces Debut Album The Autobiography, Out This Month 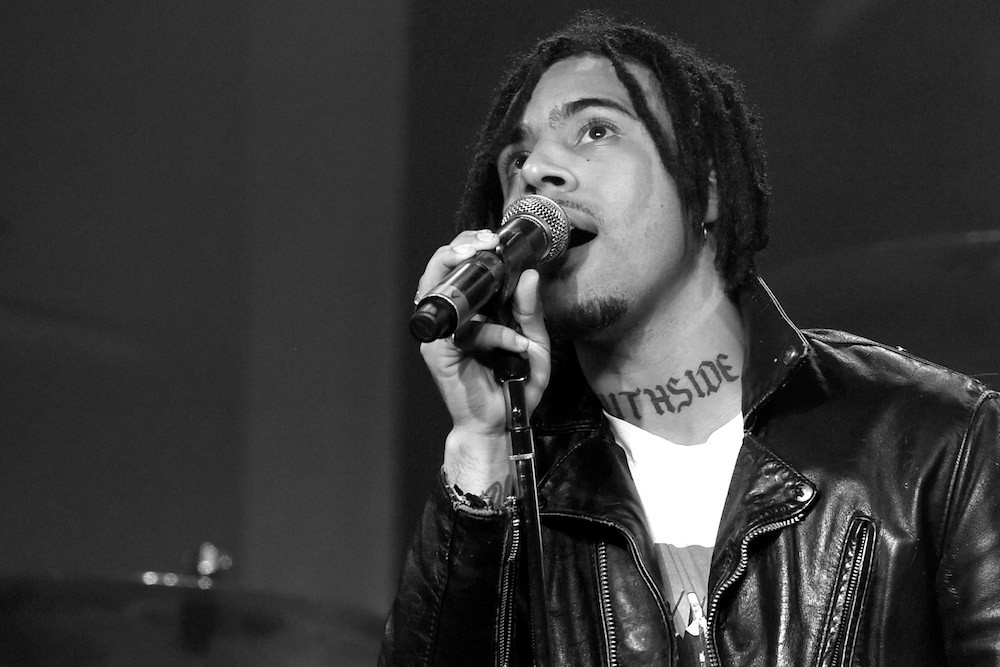 Vic Mensa has announced The Autobiography, his debut album. It’s out July 28. Today, the Chicago rapper posted a photo of himself standing behind a bookstore window scrawled with the words “THE AUTOBIOGRAPHY AS TOLD BY VIC MENSA BASED ON A TRUE STORY.” (Previously, he’d been working on a debut album called Traffic.) Mensa released his EP The Manuscript last month.

Today, Mensa posted Google Maps printouts of bookstores in Chicago, Los Angeles, and New York, and instructed fans to take a photo at the location. “If you’re fast enough,” Mensa said in a tweet. “[I]’ll play u my debut album this weekend.”