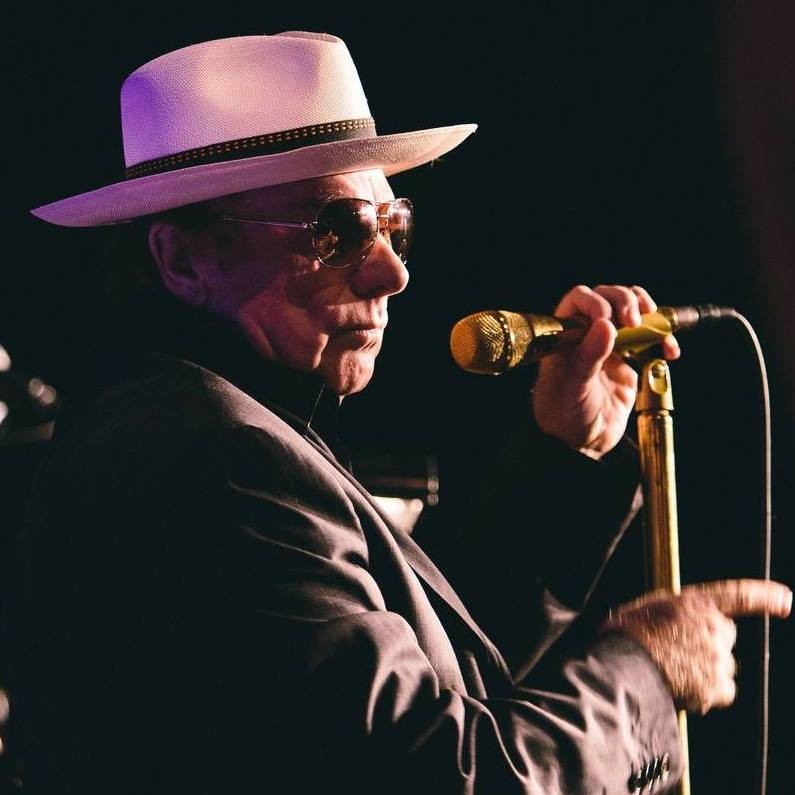 Van Morrison is about to release his, yes, 37th studio album, and it’s called Roll With the Punches. Like recent Morrison LPs, the album is centered around blues and soul stylings, but this time the songs are mostly non-originals—only five of its 15 tracks are new, and some have been previously recorded. Morrison’s last covers-heavy album was the country-and-western-focused Pay the Devil from 2006. Morrison’s last studio album was last year’s aptly-titled Keep Me Singing.

Of Roll With the Punches, which mostly consists of songs by influential blues artists like Bo Diddley, John Lee Hooker, and Lightnin’ Hopkins, Morrison had this to say in a press statement: “The songs on Roll With the Punches– whether I’ve written them or not – they’re performance oriented. Each song is like a story and I’m performing that story. That’s been forgotten over years because people over-analyze things. I was a performer before I started writing songs, and I’ve always felt like that’s what I do.”

Morrison also explained that he’d gotten an opportunity to learn from many of the classic blues and early rock’n’roll artists he covers on the album. “The thing about the blues is you don’t dissect it – you just do it,” he wrote. “I was lucky to have met people who were the real thing, people like John Lee Hooker, Jimmy Witherspoon, Bo Diddley, Little Walter and Mose Allison. I got to hang out with them and absorb what they did. They were people with no ego whatsoever and they helped me learn a lot.”

Morrison has also released his first single from the album, a cover of the well-known 1962 Sam Cooke hit “Bring It On Home to Me.”  Roll With the Punches, which also features contributions from Jeff Beck and UK singer/harmonica whiz Paul Jones, is due out September 22nd. Listen to “Bring It On Home to Me,” and check out the album cover art and track list, below. 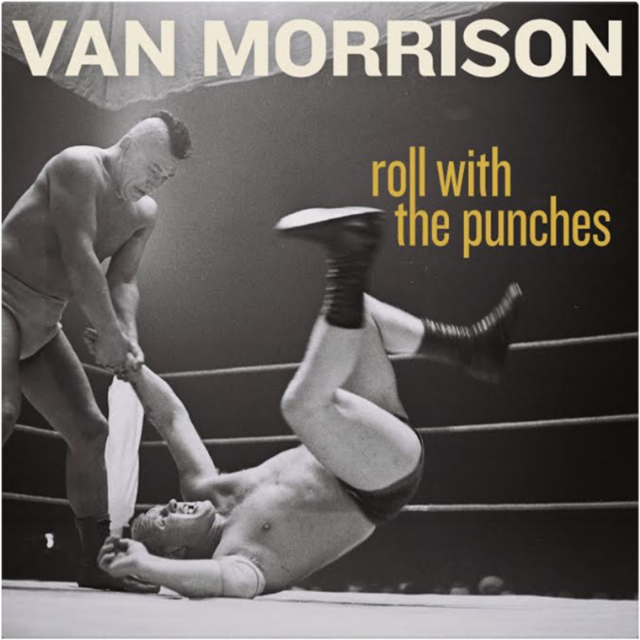