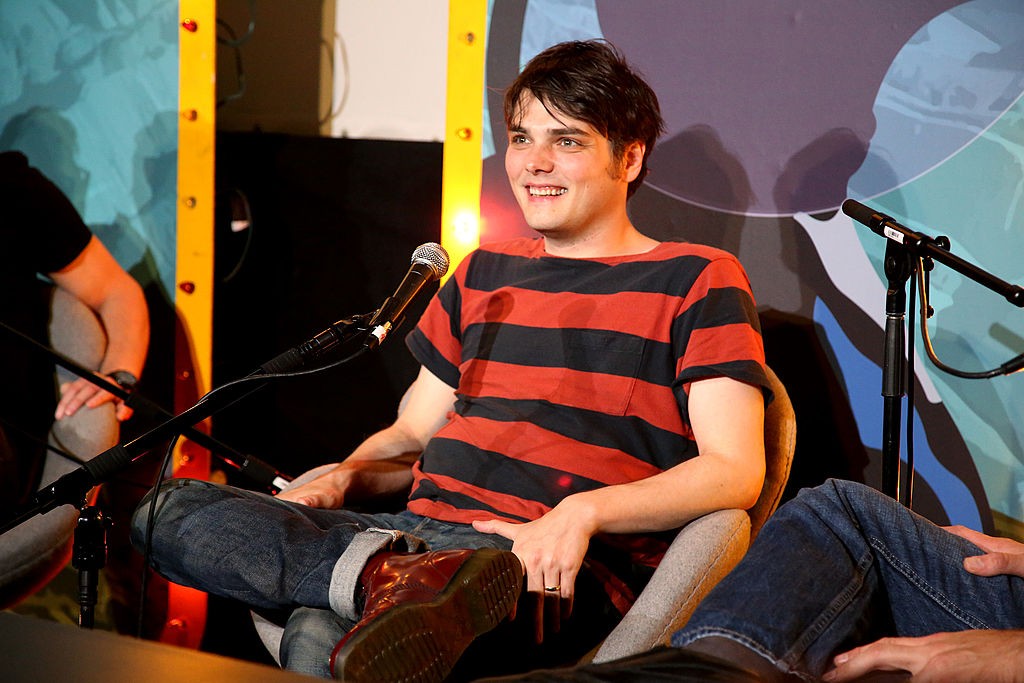 Netflix has picked up a live-action adaptation of The Umbrella Academy, the comic book series by My Chemical Romance frontman Gerard Way and illustrator Gabriel Bá. A 10-episode series will debut on the streaming service in 2018.

Umbrella Academy follows a “dysfunctional family” of seven sibling superheroes, each with a different power, and their adoptive father, an alien moonlighting as an entrepreneur. The comic series debuted in 2007 to critical acclaim, winning the 2008 Eisner Award. Universal Cable Productions first announced it would develop a television adaptation in 2015.

Casting and a release date are yet to be announced. Steve Blackwell, who’s produced on shows including Fargo and Legion, will serve as showrunner. Umbrella Academy joins an increasingly crowded field of superhero comic adaptations, including those already on Netflix: Daredevil, Jessica Jones, Luke Cage, Iron Fist, and The Punisher. [THR]