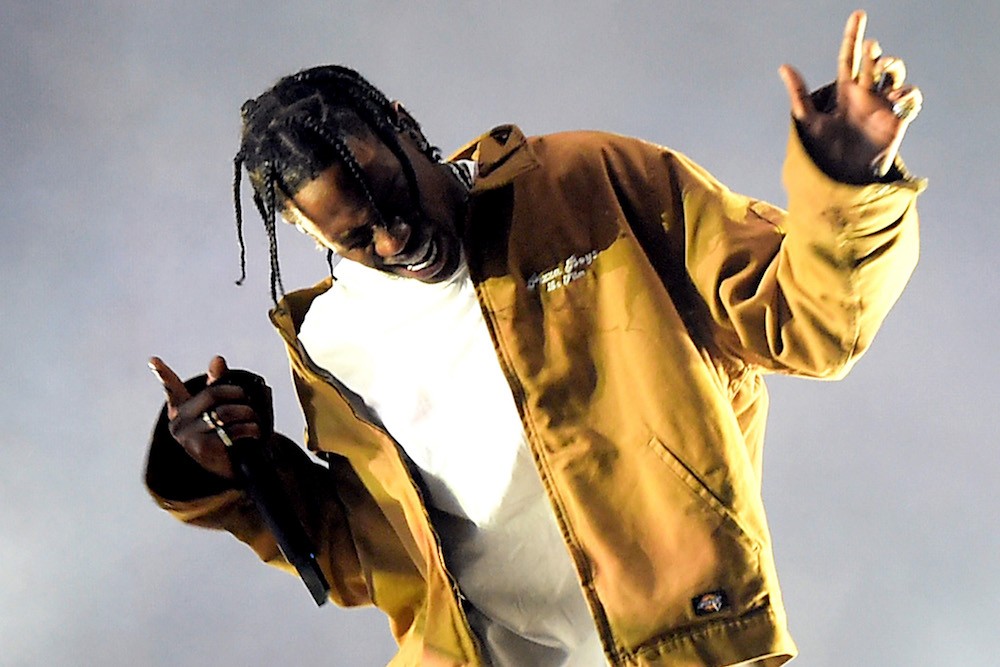 Travis Scott’s shows are a test of mental and physical fortitude. Yeah, you’ll hear “Goosebumps.” You may also get yelled at (in autotune) or break your leg. The former happened at a recent tour stop.

Apparently, the attendees at the VIP section were constantly on their phones during Travis Scott’s high-energy show. Like a phoenix in braids, he and his giant mechanical bird rose above the smartphones’ glow. Scott verbally dunked on them from on high: “All you niggas that’s behind the gate that’s on y’all phones, y’all niggas can take your ass home, or y’all can come back and watch the show.”

Unlike most performers, Scott’s argument against cellphones isn’t the typical you-should-be-present-in-the-moment finger wag. His point was more practical: “None of y’all niggas got no bitches,” so what could you possibly be doing on your phone? Watch the video through a phone, tablet, or desktop below.

Travis Scott ain’t cool with ppl who he hooked up with vip tix being on their phone instead of watching his show pic.twitter.com/mLhzBAHVxI