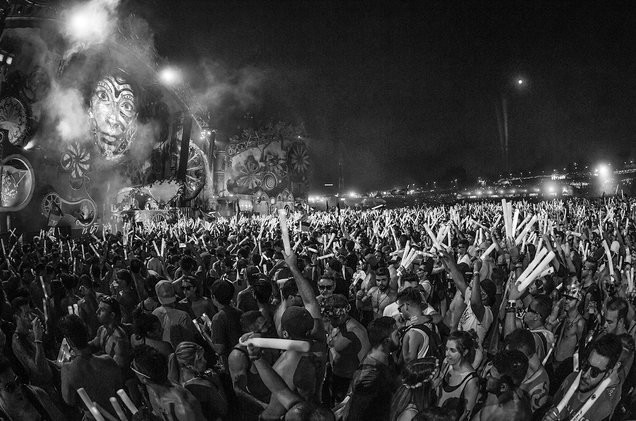 The fire was caused by a “technical malfunction,” according to a statement released by Tomorrowland. As of press time, no injuries have been reported.

Tomorrowland posted the following update on Facebook: “Tonight, July 29th 2017, the UNITE Barcelona stage caught fire due to a technical malfunction. Thanks to the professional intervention of the authorities all 22.000 visitors were evacuated safely and without reports of injuries. Authorities will follow up and continue the investigation with the local Spanish organizer of UNITE.”

See video clips of the fire breaking out at the Barcelona stage below.