Review: TLC’s Crowdfunded Comeback Album Is a Missed Opportunity for a Storybook Ending 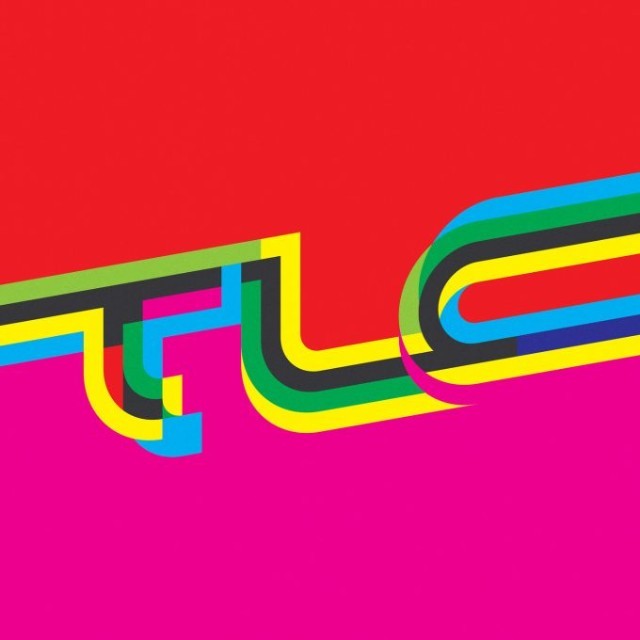 There’s a history of legacy albums, released long after an icon’s peak, that serve as testaments to bygone greatness. Then there are off-balance projects like TLC, the first TLC album since 2002, that contain only small traces of previous swagger. The old, provocative TLC had a way of being radically accessible. On 1999’s “Unpretty,” the group’s three members—Tionne “T-Boz” Watkins, Lisa “Left Eye” Lopes and Rozonda “Chilli” Thomas—balanced a plain yet purposeful statement about beauty standards with an effortless cool: “I wish I could tie you up in my shoes/Make you feel unpretty too.”

In the music video, an already gorgeous Chilli is seen stuffing her bra with tissue as she contemplates breast implants. The message was simple: Not even conventionally attractive women can resist the pressure of perfection. And today, “Unpretty,” still offers more intrigue than the majority of TLC, a superfluous project funded through Kickstarter by fans, including myself and Katy Perry, for $430,255. “Perfect Girls,” a new song which aims to replicate the beauty of “Unpretty”—with a similar self-love directive and a not-at-all similar guitar melody—epitomizes the album’s creative deficiency. Eighteen years and myriad empowerment anthems and essays later, “Perfect girls ain’t real” is too basic a statement for a girl group as widely influential as TLC to construct in 2017.

“Our final album will stay true to the TLC sound, always confronting the real issues and life experiences that we all must face every single day, everywhere,” they wrote almost two years ago in their Kickstarter statement. “We write music that people relate to… timeless music. No matter the trends, we feel like our music is always relevant.” Expectations for a crowdfunded album should be naturally tempered, and yet it’s hard to ignore that none of the songs on TLC present an engaging point of view as smoothly or with as much brass as the group’s biggest hits, “Waterfalls” or “Creep.” Their idea of relevance turns out to be blanket prescriptions in the vein of “the good comes with the bad,” “haters gonna hate” and “learn to love yourself.”

As always, their principal desire is to be understood. But there’s a tragic sense of detachment that runs throughout the group’s 12-track career farewell (executive-produced by record industry veteran Ron Fair), both in sound and content. On a series of cursory songs including more misses than hits, T-Boz and Chilli revisit issues of self-esteem, engage in self-flattery and cast off critics. A suitable, singable summer tune, the lead single “Way Back” (featuring Snoop Dogg) hangs on a laid-back melody that cleanly drifts in the breeze, as T-Boz sings in her familiar aloof rasp: “Time keeps on passin’/But you still my bitch.” It’s possible to find additional saving grace in Chilli’s erotically angelic vocals on “Start a Fire,” or the smack talk in “Aye MuthaFucka,” where T-Boz gloats to some faceless scrub: “You trippin’ and I could care less about it.” The album’s lone interlude features the voice of Left Eye, a reminder that TLC renders considerably flatter as a group without Left Eye’s scrap, force, and consciousness.

Beyond the half-hearted attempt to bow out gracefully, it’s difficult to embrace or take seriously the post-prime version of TLC, because T-Boz and Chill have so little to say these days—and what they do say has been puzzling. In an interview with Channel 4 UK News this past May, Chilli said about Black Lives Matter: “I personally didn’t go to any marches or anything like that. For me, all lives matter, you know what I mean?” In the same interview, T-Boz stated, “I don’t care about Donald Trump. I mean, God is my president. So I just feel sorry for people it affects but I don’t care about him.” Though common sense reaffirms that relying on musicians to articulate social issues is often futile, it’s not unfair to expect two stars who made a cautionary No. 1 hit about drug dealing and HIV/AIDS in the mid-90s to put more thought into their expressions.

Without the singular pieces in place that made TLC so original, the storybook ending that T-Boz and Chilli had hoped for seemed improbable from the start. This is the album their fans paid for, but not the one we want. In 2013, VH1 aired the biopic CrazySexyCool: The TLC Story, starring Drew Sidora as T-Boz, Keke Palmer as Chilli and Lil Mama in an impeccable turn as Left Eye. That small TV movie did more to strengthen their legacy than their own final project. Then again, TLC never wanted to be perfect.