The War on Drugs’ “Strangest Thing” Is a Wistful, Excellent Summer Jam 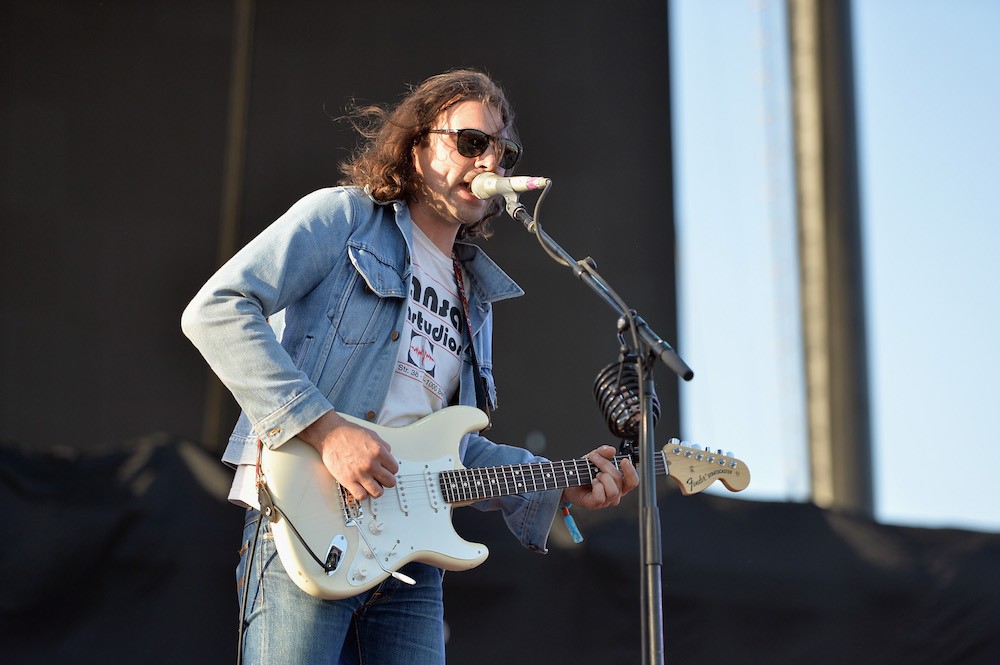 A Deeper Understanding, the fourth album from Philly’s beloved War on Drugs, arrives August 25. The timing is perfect. This is when summer begins its slow dissolve. You’ve still got a solid month of beach weather left, but you’re already preoccupied with everything you have or haven’t managed to do in the days that are already used up. You convince yourself that you’re actually going to miss the humidity and grit of the season, and the air takes on a glow that’s all the more appealing for the knowledge that it will expire soon. This kind of nostalgia for the present is the War on Drugs’ specialty, and on the second Deeper Understanding single “Strangest Thing,” they’re serving it up in fine form.

The band has spent almost a decade refining its formula, and from the sound of the two singles we’ve heard, the new album makes no attempt at a total overhaul. Tunnel of Love- and “Streets of Philadelphia”-era Bruce Springsteen, a little Tom Petty, Harmonia and other bands exploring the softer side of krautrock, the entire production canon of Daniel Lanois. (The hyperreal Americana offered on Oh Mercy and Time Out of Mind, Lanois’s two albums for Bob Dylan, feels especially prescient here.) On past albums, the War on Drugs had a tendency–which you may have loved or hated, depending on your disposition–to blanket these influences with the sonic equivalent of an Instagram filter, flattening their contrasts in the service of the aforementioned wistful feeling.

“Strangest Thing” drops the haze and just goes for it.  “I’ve been hiding out so long, I’ve gotta find another way,” bandleader Adam Granduciel sings at the opening, over a inauspicious arrangement heavy on reverb and electric piano. Patiently, the song gathers force with every line: a flanged guitar fill here, synth strings there, some choral-sounding backing vocals, then a pair of brief and magnificent guitar solos, arriving with a snare drum like a starter pistol and a whammy bar wiggle that may make certain listeners weak in the knees. In spirit more than sound, the finished product also also evokes the specter of Spector, perhaps the first studio tinkerer to dream that something so base as rock’n’roll could dare to reach for transcendence. “Strangest Thing” is nearly seven minutes long. By the time it’s over, like the summer, it feels like it’s hardly begun. Fortunately, in this case, you can always rewind and start again.