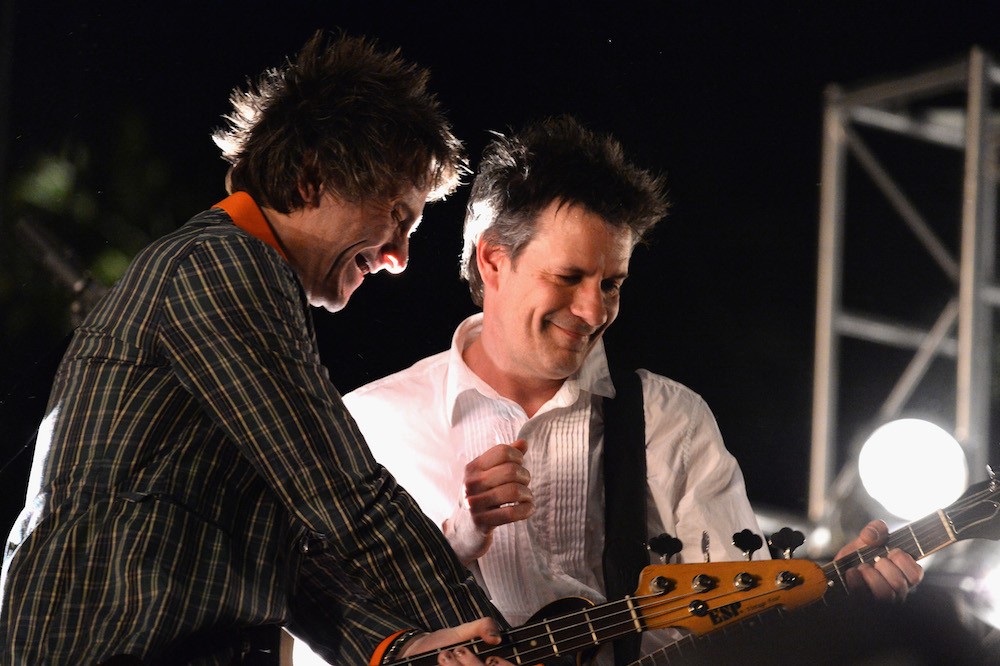 The Replacements have announced the impending release of For Sale: Live at Maxwell’s 1986, a new live album and their first since 1985’s The Shit Hits the Fans. The album was recorded February 1986 at Maxwell’s in Hoboken, New Jersey. It features 29 songs spanning from 1981’s Sorry Ma, Forgot to Take Out the Trash to 1987’s Pleased to Meet Me along with covers of T. Rex, Kiss, the Beatles, and more. It was recorded with the band’s original lineup of Paul Westerberg, Tommy Stinson, Bob Stinson, and Chris Mars, and might be best described as a document of their prime years, in that halcyon period where they’d broken through with records like Let It Be and Tim.

The Shit Hits the Fans is a notoriously rough recording—a charming one, to be sure, but hopefully Maxwell’s is taken from a more sober moment. The whole thing has liner notes from Bob Mehr, the music journalist who wrote the excellent Replacements biography Trouble Boys last year. The announcement, which comes from Rolling Stone, is accompanied by a loose version of “Can’t Hardly Wait.” Hear that below, and find the tracklist.

Read our 2016 interview with Westerberg.