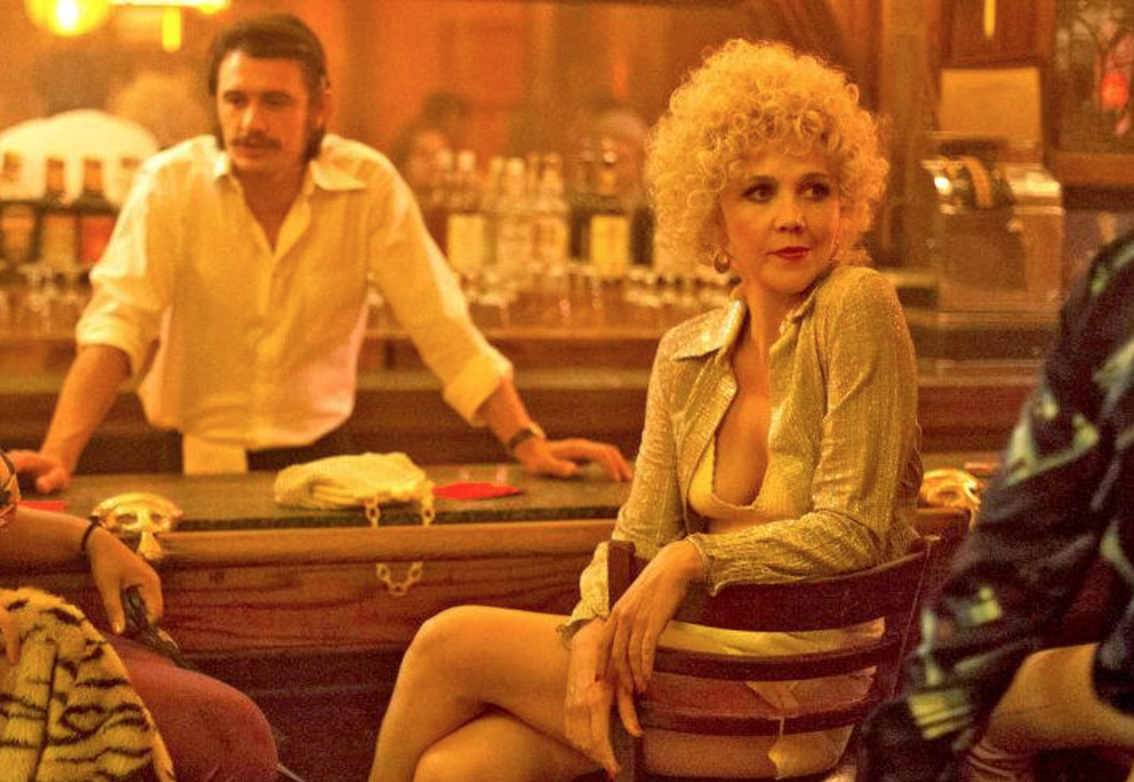 From the preview, you can see that the ensemble-cast show also features Chris Bauer, of Frank Sobotka fame, and Method Man. It stands to reason that these Wire alums would show up here: The show was created and written by The Wire/Treme/Show Me a Hero’s David Simon and novelist George Pelecanos, who worked with Simon as a writer for The Wire and Treme.

The Deuce premieres September 10 on HBO. Watch the full trailer below.