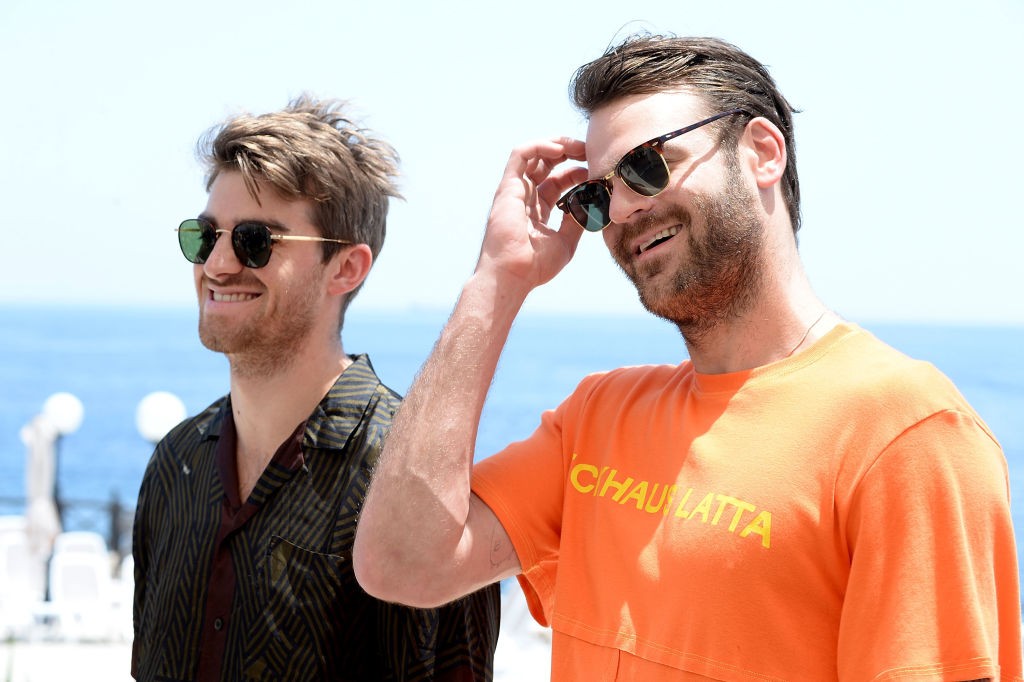 It took well over a year, but it’s happened: After keeping a song in the top 10 of the Billboard Hot 100 for 61 straight weeks, The Chainsmokers no longer have finally dropped out. As Billboard reports, French Montana’s “Unforgettable” (ft. Swae Lee) has jumped three spots this week, nudging the Smokers’ saccharine, fiercely algorithmic Chris Martin collaboration “Something Just Like This out of the No. 10 spot on the singles chart.

The Top 10 singles that have kept The Chainsmokers at the top of the charts for more than a year are: “Don’t Let Me Down” (which peaked at No. 3 on the charts), “Closer” (No. 1, which broke the record for a single’s longest run in the Top 5 at 27 weeks), “Paris” (No. 6), and “Something” (No. 3). As Billboard notes, three of the EDMers’ singles charted simultaneously in the top 10 in March.

Truly, what an incredible run! The dudes did better than Drake’s 51 consecutive weeks in the Top 10 (which he hit in January of this year), but not quite as nice as Katy Perry, who still holds the record with a full 69 thanks to the full five No. 1 singles she placed from Teenage Dream album in 2010 and 2011. We should be either grateful or sad, depending on what you think our country deserves, for being spared what the Chainsmokers—and everyone else—might have tweeted if they had made it to 69 weeks, too.