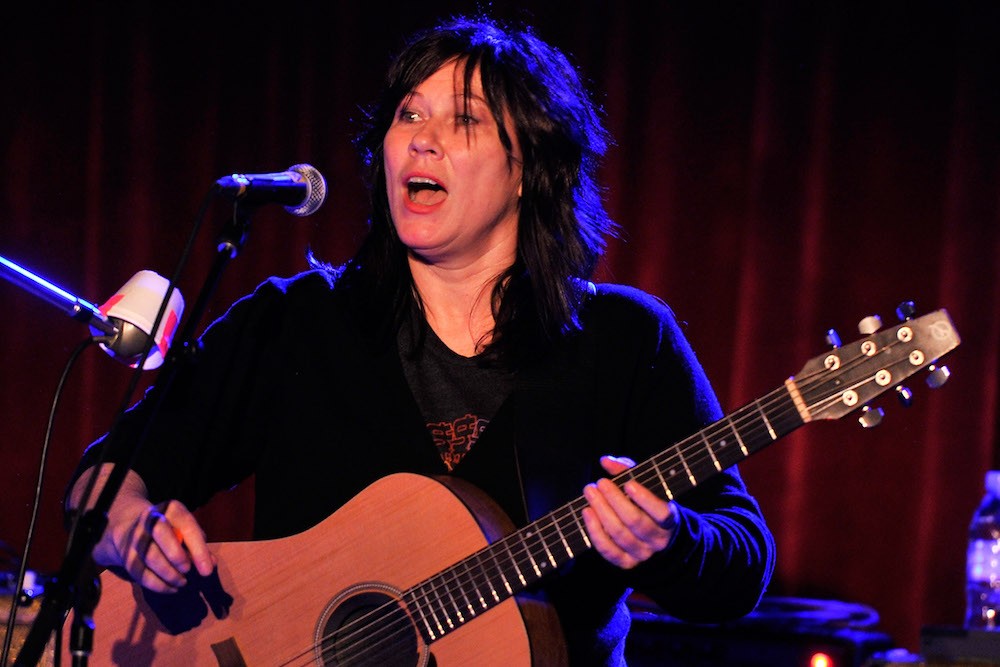 The Kim Deal-less Pixies have been touring throughout this year, and this fall, so will the Breeders. The beloved alt-rock group have announced that they’ll be embarking on their first tour in three years this fall.  However, there’s no word on when they’ll be dropping new music (their last album, Mountain Battles, was released in 2008).

This touring lineup will feature the Deal sisters, Josephine Wiggs, and Jim Macpherson. The schedule is below.