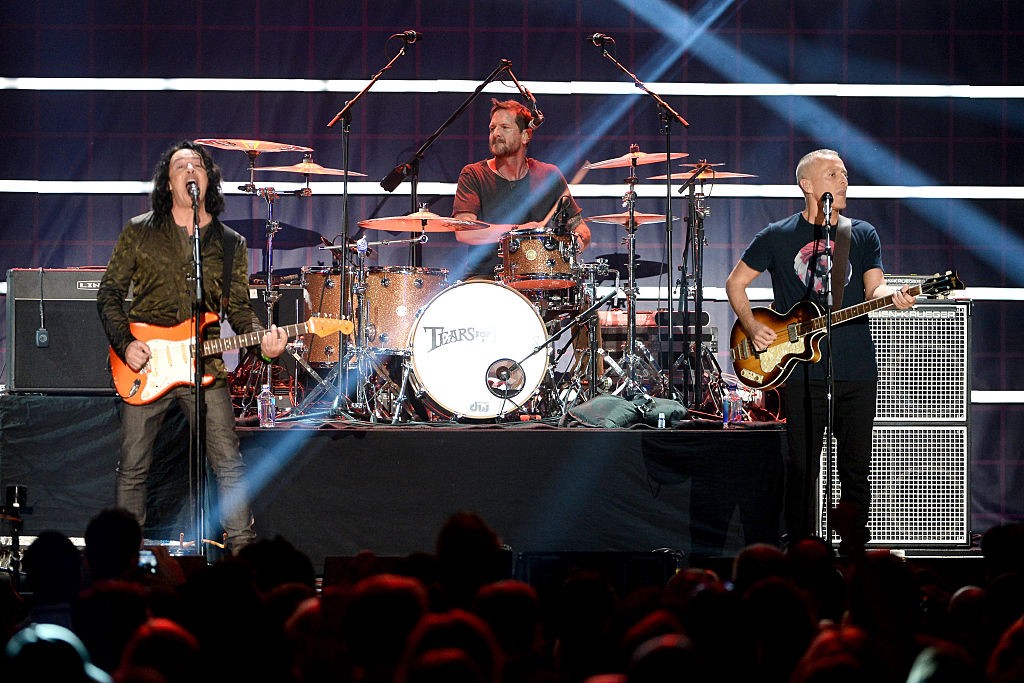 Since May, Tears for Fears have been co-headlining a 1980s-pop-royalty duo tour with Hall & Oates across North America. However, the “Everybody Wants to Rule The World” and “Head Over Heels” hitmakers have announced the postponement of their final tour dates, due to “a family emergency,” via social media. The band’s last remaining tour stops were all scheduled in California, with the last two being a two-night stint at the Staples Center in Los Angeles. Read the band’s statement about the postponement below.