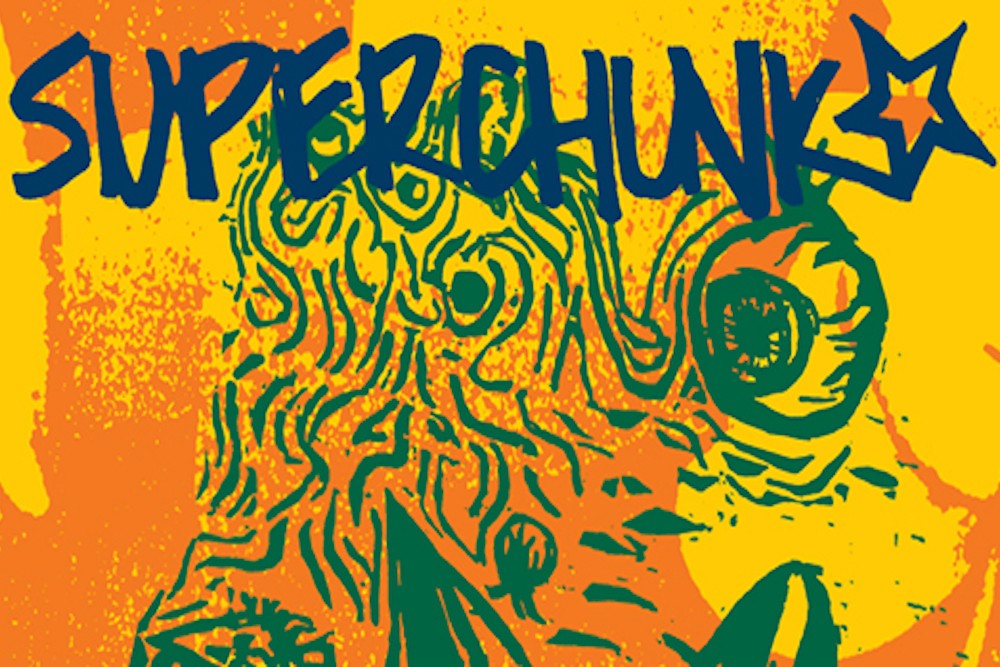 Superchunk have announced a reissue of their acclaimed 1990 self-titled debut on CD and limited edition orange vinyl. It will also include a digital download of Clambakes Vol 9: Other Music From Unshowered Grumblers – Live in NYC 1990, a gig recorded at New York’s infamous CBGB, just four days after the album’s release. The album has been remastered, includes updated artwork, a replica of one of the band’s early concert flyers, and additional photos and notes from the band. “Twenty-seven years later, we still play at least three or four of these songs live occasionally (one of them all the time…), which says something good about a few of the songs, anyway!” frontman Mac McCaughan said in a press release.

The Superchunk reissue is out August 25th on Merge Records.